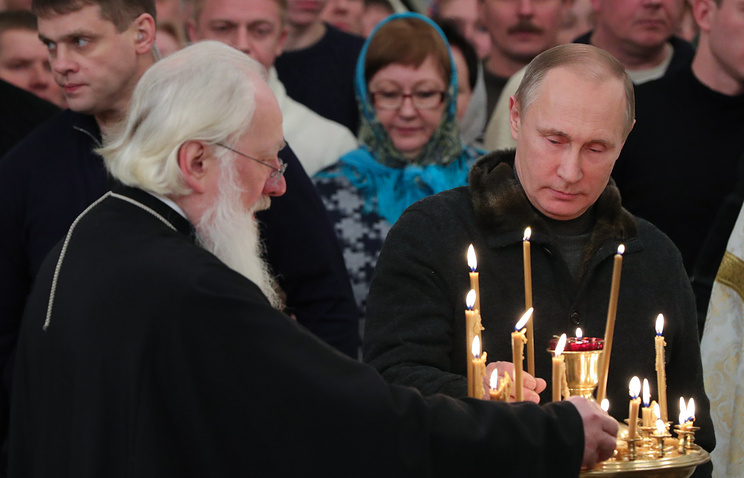 Wishing all our Eastern Orthodox Christian brothers and sisters, in Russia and elsewhere, a holy and blessed Feast of the Nativity!

And may I also express my fervent wish that the political and other elites of the Western world – in both Europe and America – placed a similarly high priority of “reviving high moral values and preserving rich historic and cultural heritage.”