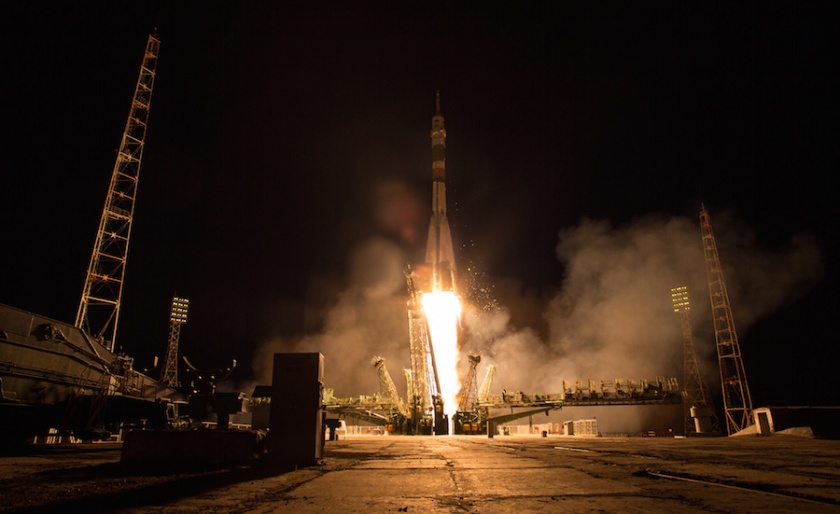 “Republicans in Congress have no interest in [making America great again, or putting America first].

“The ISS space-station the U.S. astronaut along with a European and Russian astronaut are going to is a Russian space-station. The Soyuz MS-05 is the Russian rocket taking them there …

“Our Republican Congress can’t pass a healthcare bill…but they can work with Democrats to sanction the country who shuttles our astronauts at $85 million a pop to and from the Russian space station. There’s no explanation for this.”

I need say no more.