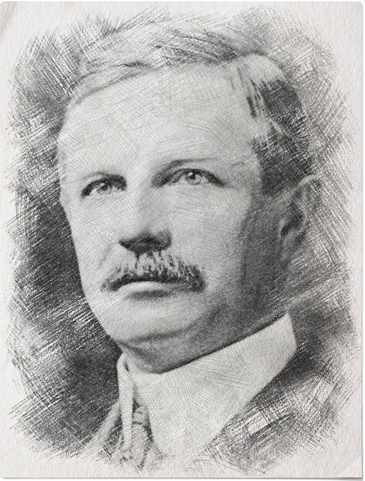 “So long as free land exists, the opportunity for a competency exists, and economic power secures political power.”

— Frederick Jackson Turner, “The Significance of the Frontier in American History” (1894)

Source: The Just Third Way: The Significance of the Frontier

My “Cogent Quotes” are generally intended to be either positive and inspiring, or else warnings; this counts as more of a lament for something which has already been lost, perhaps irretrievably.

I think Turner was absolutely right. The problem is, with the closing of the frontier, the vast increase of population, both here at home and globally (when I was born in 1965, there were 2 billion people on the planet, now there are a staggering 7.6 billion; the population of the US was just over 194 million, now it is almost 327 million), and the fact that all existing land is either in private or governmental hands, there is no longer such a thing as “free land.”

And that fact has a sadly limiting effect on both individual prospects, and freedom and democracy in our society. We here in the United States are, it seems to me, sadly becoming the Europe our ancestors fled from: “huddled masses, yearning to be free.”

Nor do I have a solution for this problem, short or war or pestilence so horrific that it reduces the global population by two-thirds or more – and that is something no one should wish for, however greatly it might increase the prospects of those remaining.