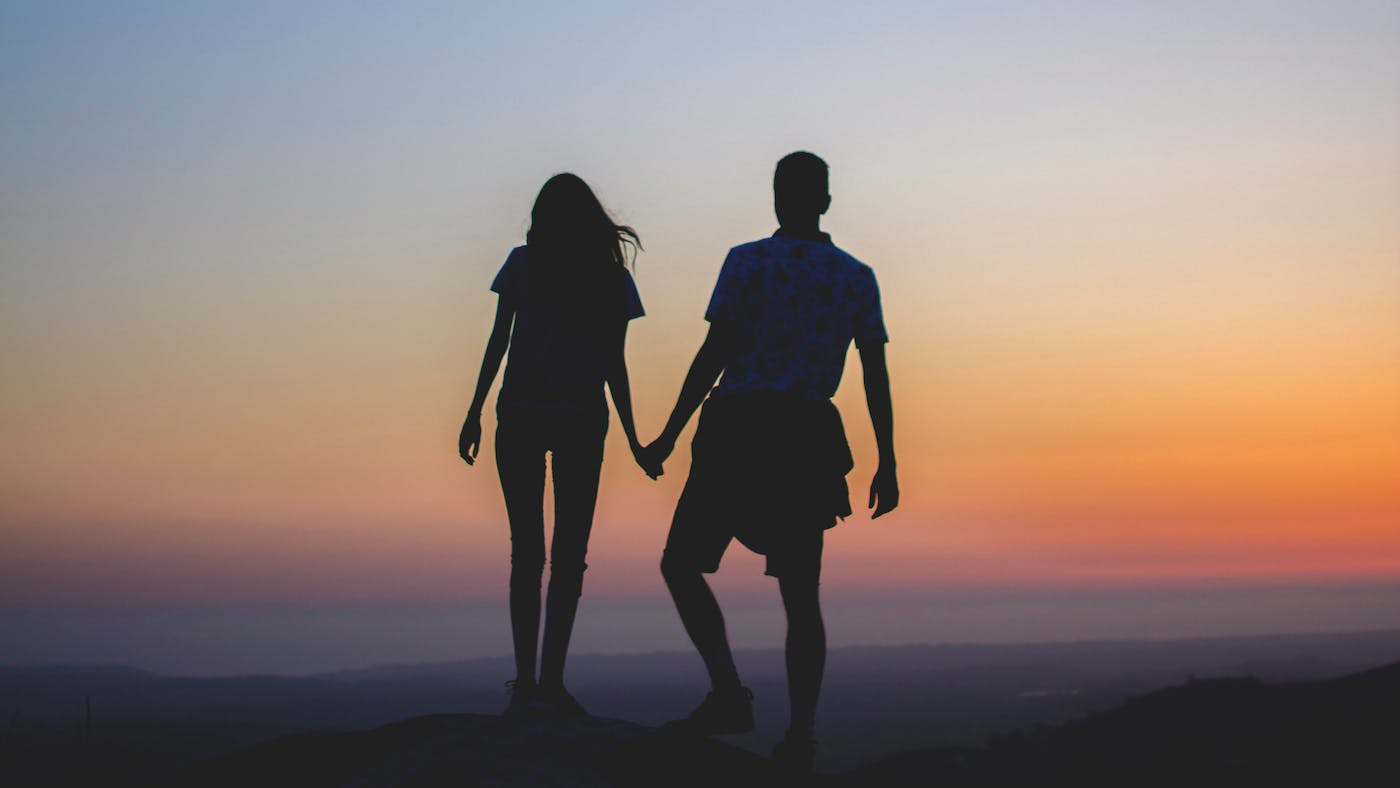 We come together to join our voices on a more fundamental precept of our shared existence, namely, that human beings are male or female and that the socio-cultural reality of gender cannot be separated from one’s sex as male or female.

With all empathy, respect, and compassion toward those who may be struggling with one or another aspect of their gender or sexual identity, I must affirm my agreement with this statement; inter alia:

“We come together to join our voices on a more fundamental precept of our shared existence, namely, that human beings are male or female and that the socio-cultural reality of gender cannot be separated from one’s sex as male or female.

“We acknowledge and affirm that all human beings are created by God and thereby have an inherent dignity. We also believe that God created each person male or female; therefore, sexual difference is not an accident or a flaw—it is a gift from God that helps draw us closer to each other and to God. What God has created is good…

“A person’s discomfort with his or her sex, or the desire to be identified as the other sex, is a complicated reality that needs to be addressed with sensitivity and truth [however]…

“The movement today to enforce the false idea—that a man can be or become a woman or vice versa—is deeply troubling. It compels people to either go against reason—that is, to agree with something that is not true—or face ridicule, marginalization, and other forms of retaliation.”

While aware that there is a very small percentage – less that one-half of one percent, as I understand it – of person who are born to some degree (usually not in a way that is detectable by observation, apart from specialized tests) intersexed, the reality is that we are, as humans, biologically, genetically, either male or female.

If our self-awareness does not match that bio-genetic reality, that is indicative of an issue (gender dysphoria) that needs to be addressed – and not by hormone treatments or surgical alterations which can lead to other issues, and do not address the underlying condition. It is, as this letter points out, especially harmful when children are subjected to attempts to “reassign” their gender, at a time when confusion, uncertainty, and perhaps even a degree of exploration are natural and human, and deserve sensitive and compassionate attention – not attempted alteration.

The idea that one can “reassign” one’s sex, which is in fact encoded in one’s genetic makeup and cannot be altered, or that one can be “gender-fluid” and switch back and forth at will, is both factually incorrect and psychologically and spiritually disordered. It is, as some have termed it, “LARPing” (Live-Action Role-Playing), an attempt to deal with a deep-seated psycho-emotional issue which is neither healthy nor helpful over the long term.

The given-ness of our sexual identity – male or female – is one of those things with which, like gravity or the boiling point of water, we have to deal, whether we want to or not, whether we like it or not. If we do not, when we need to deal with that disjuncture, not mask it or pretend to alter it.

We live in an era in which the very concept of objective truth, indeed of objective reality, is under assault – an assault which is one part, one portion, one prong of the larger attack on Western civilization: cause people to question everything, sow doubt in every realm, spread confusion and distrust, even of biological reality.

It is interesting – to say the least – that some of the same people who insist that we should “accept the science” on global warming also insist that we ignore the much more self-evident and “settled” biological reality of human sexual identify! We cannot conclusively “prove” that human activity is causing global warming; but we can count chromosomes. Yet we are told to commit to the first, but ignore the second. Other than a socio-political agenda, this dichotomy makes no sense.

But whether part of a coordinated movement or simply a synchronicity of societal forces, the effect is the same: softening us up for an attempted complete remake of societal and cultural order. It is an attempt which, denying reality, cannot be ultimately successful; but it is one which can do significant damage – to both individuals and cultures – and so it must be resisted. With sensitivity and compassion when it comes to individuals, some of whom are clearly hurting! But resisted, nonetheless.

As this essay points out,

“Gender ideology harms individuals and societies by sowing confusion and self-doubt. The state itself has a compelling interest, therefore, in maintaining policies that uphold the scientific fact of human biology and supporting the social institutions and norms that surround it…

“We desire the health and happiness of all men, women, and children. Therefore, we call for policies that uphold the truth of a person’s sexual identity as male or female, and the privacy and safety of all. We hope for renewed appreciation of the beauty of sexual difference in our culture and for authentic support of those who experience conflict with their God-given sexual identity.”

Amen, to all of the above!

Note: The picture above was not from the linked article, it is one I selected to illustrate this post.