“It’s too late for Germany”: German activist and advocate admits she got it wrong on immigration, plans to emigrate to Poland

This young German woman, Rebecca Sommer, founded an NGO dedicated to promoting, encouraging, and assisting Angela Merkel’s “open borders” policy that let literally hundreds of thousands of supposed “refugees,” most of them from Middle Eastern and African nations, into Germany.

Now – rather belatedly! – she has seen the error of her ways… and plans to relocate to Poland, which is staunch in its opposition to open borders, noting, “If Poland and Hungary do not give in on this question, you could become countries that some Germans and French will flee to. You could become islands of stability in Europe.”

“At that time [2012-2015] I wanted to help everyone and truly believed that all these people were fleeing hell and were in a state of complete distress,” the German activist explained in an article published by the conservative Polish weekly Do Rzeczy on 15 January, discussing how she woke up to reality…

”I thought their medieval view was going to change with time…but after having seen these situations occur repeatedly and observing what was happening around me, as a volunteer, I have had to recognise that the Muslim refugees have grown up with values that are totally different, they have undergone brainwashing from childhood on and are indoctrinated by Islam and absolutely do not intend to adopt our values. Worse, they regard we infidels with disdain and arrogance.

“It was a jarring perception when I noticed that these people I had helped, who were eating, drinking, dancing and laughing with me, who didn’t pray, who didn’t go to the mosque, who didn’t respect Ramadan, who made fun of religion and deeply religious people, called me ‘the stupid German whore’ when they were eating my food and were in my garden.”

Rebecca Sommer says she is not an isolated case, that many other volunteers also came ultimately to have the same perception and that there are now far fewer volunteers ready to work with the new arrivals today in Germany. She also acknowledges that, through their numbers, these Muslim immigrants pose a threat to the German way of life, and that this will get worse with family reunification.

Whether or not it is truly “too late” for Germany remains to be seen. But it is indeed very late! And I hope and pray that the rest of the West, including the United States, will listen and learn from this individual’s account of the situation there, so that we do not repeat the same mistakes. 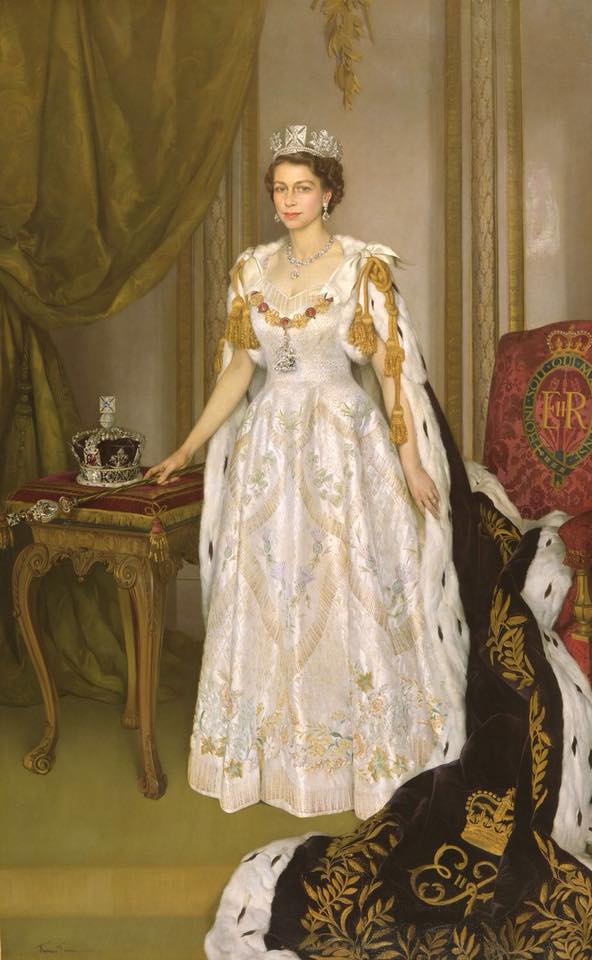 A further celebration of the Accession of Her Majesty, The Queen, on this the 66th year of her reign. God save The Queen! And may our gracious Lord grant her continued health and long life!

O LORD our heavenly Father, high and mighty, King of kings, Lord of lords, the only Ruler of princes, who dost from thy throne behold all the dwellers upon earth; Most heartily we beseech thee with thy favour to behold our most gracious Sovereign Lady, Queen ELIZABETH; and so replenish her with the grace of thy Holy Spirit, that she may always incline to thy will, and walk in thy way: Endue her plenteously with heavenly gifts; grant her in health and wealth long to live; strengthen her that she may vanquish and overcome all her enemies; and finally, after this life, she may attain everlasting joy and felicity: through Jesus Christ our Lord. Amen.