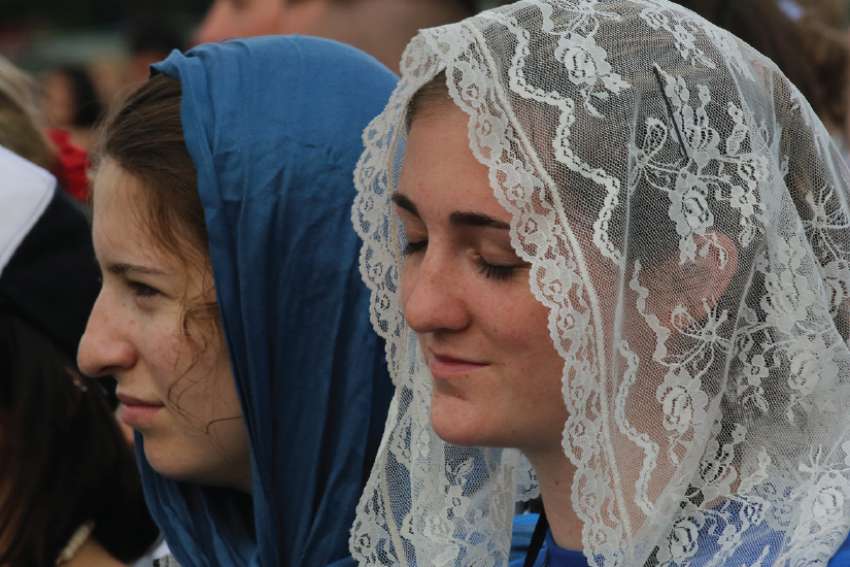 [Emma] White is part of a growing number of young people in the Church who are embracing traditional practices. Despite the popular idea that young people have no attention span, there seems to be a deep desire to encounter God in tradition and silence. More millennials are returning to older prayers and devotions.

As in a number of previous instances, this is from a Roman Catholic perspective – there is not (yet) nearly enough writing on these sorts of matters from within the classical Anglican tradition – but the thoughts translate easily to an Anglican context. Simply replace “Latin Mass” with “classical Prayer Book liturgy,” and (with a few minor differences, of language and ritual) most of it applies directly. Particularly interesting in this one: the author is a 20-year-old college student. As the name of a Facebook group I belong to puts it, “Actually, young people do like traditional liturgy!” Many do, anyway, and the number seems to be growing.