Dear leftists: there are several reasons why 2A advocates aren’t running to your side of the argument, and they might not be the ones you think.

I’ve seen my friends and colleagues on the Left side of the gun control debate dumbfounded at why Second Amendment advocates don’t seem to budge on their views after mass shootings. So I thought I would try my hand at explaining this phenomenon in the hopes that maybe more will be inclined to have a better conversation about guns and the Second Amendment in America. There are several reasons 2A advocates aren’t running to your side of the argument, and it might not be the ones you think.

Some excellent observations by the author, Meredith Dake-O’Connor – who, by the way, happens to be a woman. I mention this because one of the fallacies often believed and promulgated by the socio-political Left is that only “macho” males have any interest in the Second Amendment.

Nothing could be further from the truth! The 2nd Amendment is of particular interest to many women because the right to bear arms means that they are not at the mercy of men who are often physically larger and stronger than they are. 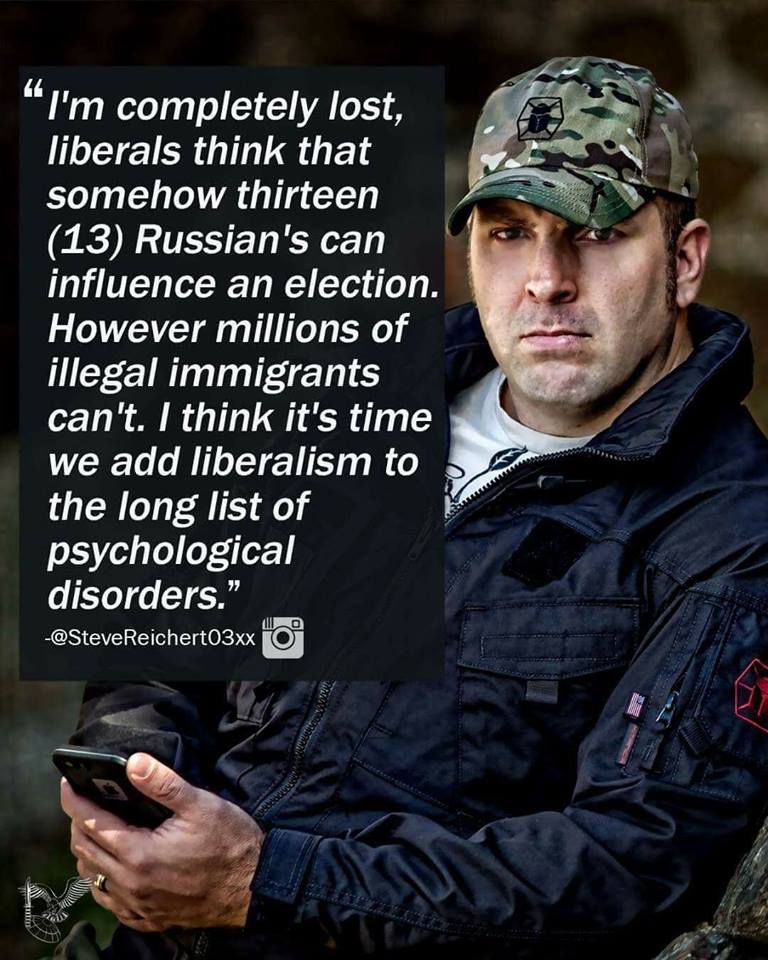 If you can ignore the spelling / grammatical errors, this is actually a very good point. This is not the only reason it should be added – and I might use the word “leftists” rather than “liberals,” because today’s liberals, so-called, are a far cry from classical liberalism – but nonetheless!