These are three highly admirable young women! I have become quite appreciative of The Boyer Sisters, both their music and their lifestyle (which is decidedly “vintage”). They are very pretty in a delightfully old-fashioned way, beautiful singers, and good, wholesome young women!

And “Chattanooga Choo-Choo” was one of my late father’s favorites: a member of the “Greatest Generation,” and a decorated combat veteran of World War Two, he was both an aficionado of the “Big Band” sound, and a darned good musician in his own right.

After the War, during the Occupation of Germany, he played both piano and trumpet in his Regimental band, and later served as choir director for his church back here in the States. Even in later years, he could still “tickle the ivories” when the mood hit him. I think he would have appreciated these fine young ladies, too!

Update: I have learned that, sadly, the Boyer Sisters are no longer singing together, and have furthermore left their vintage approach to life behind. I get that things, and people, change, but that doesn’t stop me from mourning it, when good things end! Fortunately, they have left a legacy of YouTube videos, that are well worth watching.

And the news is not all bad: they are still Christian, still wholesome and family-oriented. Charlotte and Jessica have started a health-products brand, B.Well, and Charlotte notes, “Each day I become more in awe of our great God and His creation, and love discovering more about Him through His majestic design.” Can’t fault that!

The third sister, Brigid, is married and has a baby; she has stepped even further back, to the 18th century (which I can’t fault, either!), and has a blog and clothing-pattern line, Brijee, in which, as she puts it, “Vintage sewing meets modern living.”

Still, I am sorry to learn that The Boyer Sisters is a thing of the past. I shall hold out hope that they return to it, at some point in the future! 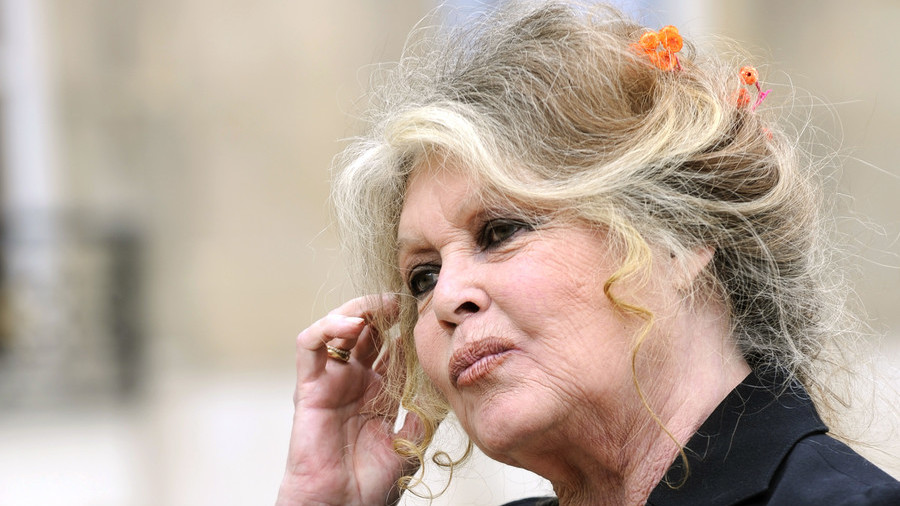 “I did not fight against French Algeria to accept an Algerian France. I do not touch the culture, the identity and the customs of others; let’s not touch mine.” – Brigitte Bardot

Brigitte Bardot – a noted actress and famous beauty who starred in 47 films (most of them in the 1950s and 60s) – was an outspoken critic of the French colonial presence in Algiers, which gained its independence from France after a vicious 8-year war (1954-1962). But, as she pointed out in an interview with the French weekly Valeurs Actuelles,

France is not what it once was. “I have been brought up in honor, patriotism, love and respect for my country, and when I see what it has become, I feel desperate,” she said.

The 83-year-old also said that it is “unacceptable” to see burqas become commonplace in France, and Islamists are “practically everywhere.”

This article also notes that

The former actress didn’t mince her words when it came to her thoughts on the European Union either. “We have to get out of it,” she said. Bardot added that she is a supporter of right-wing National Front politician Marine Le Pen, who has also spoken out against France’s membership in the EU.

With so many Left-wing actors and other entertainers espousing cultural Marxism on this side of the Atlantic (and probably in Europe, too), it’s actually rather refreshing to hear such an icon of the silver screen speaking out in favor of protecting the culture, history, and heritage of her home country!