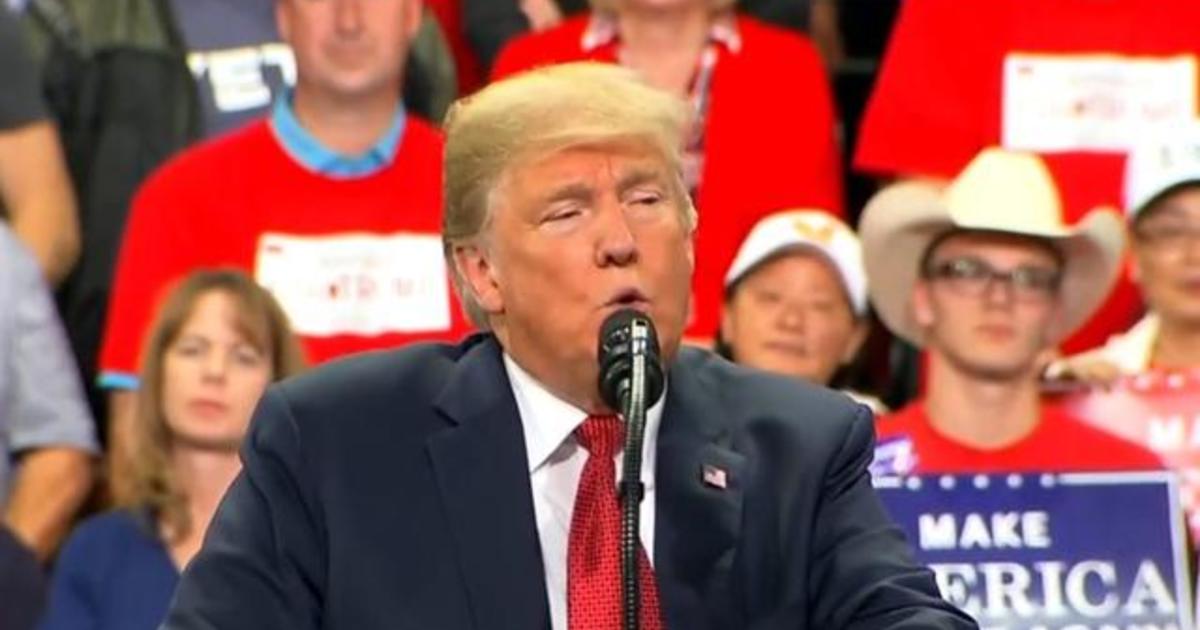 Donald Trump may never have a better day as President. Only a re-election party on the night of November 3, 2020, could possibly offer the same vindication as the 36 hours in which two foundational strands of his political career are combining in a sudden burst of history.

In which even CNN – despite their predictable carping – is forced to admit that “Trump is building a substantial presidency that in many ways looks like a historic pivot point, despite its extremely controversial nature,” and further conceding that

“It will be up to voters in November and in 2020 to decide which of the two interpretations of Trump’s presidency – an era of conservative achievement or a disastrous national distraction – becomes dominant.

“But it already seems that Trump’s grand design will be difficult for a future President to quickly reverse.

“Less than two weeks ago, foreign diplomats at the United Nations laughed at Trump when he boasted about the historic sweep of his presidency – and there was no doubt that he was, as usual, exaggerating.

“But it’s also no longer possible to credibly argue – despite the distracting blizzard of controversy, busted decorum and staff chaos constantly lashing Washington – that there is not something significant taking place that is changing the political and economic character of the nation itself.”

I was a latecomer to the “Trump Train,” not climbing aboard until Hillary let loose with her “Deplorables” comment. But I’m happily onboard, now, and looking around for a shovel to help pour on the coal…

(Yeah, I know this picture depicts a diesel. Work with me, here… lol!)