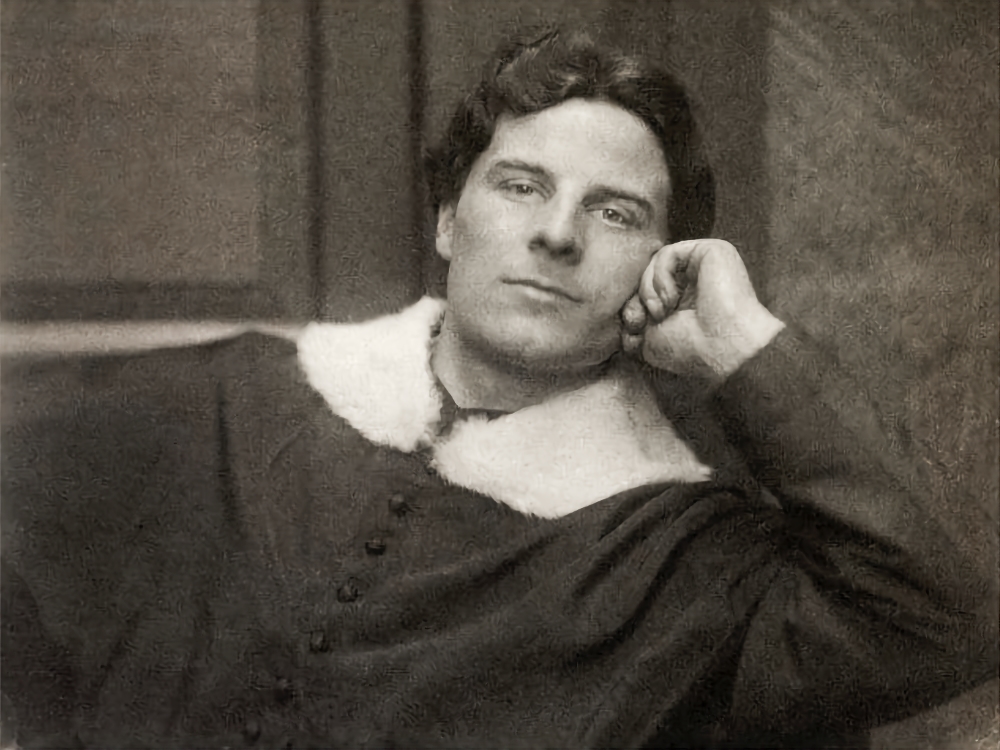 Percy (Percival) Dearmer (1867-1936) was an English priest and liturgist who was and is best known as the author of The Parson’s Handbook, a liturgical manual for clergy of the Church of England. His appointments included:

Although on the Anglo-Catholic side of the Anglican liturgical spectrum, he was decidedly not an ultramontanist (Romanist), favoring, rather, ritual forms drawn from the pre-Reformation “English Use.” Wikipedia notes that he also had a strong influence on the music of the church and, with Ralph Vaughan Williams and Martin Shaw, is credited with the revival and spread of traditional and medieval English musical forms.

As the title of “The Parson’s Handbook” indicates, he had a strong concern for the parochial; that is, the ordinary, day-to-day spiritual and religious life of ordinary Christians, and found (as many have, both before and after him) the classical Prayer Book pattern – the core of Anglican tradition – to be an excellent model and aid for growth in holiness.

He was also a prolific writer. The following excerpt is from one of his tracts, entitled “A Christian’s Life According to the Prayer Book,” and is rather shamelessly cribbed from the blog of St. Bede’s Productions, which notes that the whole tract is available on Project Canterbury, but this is the heart of it.”

[As I prepare to post this, it occurs to me that I may have posted it, or parts of it, earlier; but if so, no matter! If I have, it’s been a while, and this is the sort of thing that one needs to revisit from time to time, if one is even the least bit serious about what Martin Thornton called “Christian Proficiency.” I hope some may find it helpful!]

A CHRISTIAN’S LIFE ACCORDING TO THE
PRAYER BOOK

Let us see, then, what the Prayer Book system will be when we have come back into the habit of carrying it out. END_OF_DOCUMENT_TOKEN_TO_BE_REPLACED