“The Meuse-Argonne Offensive cost Pershing 26,277 killed and 95,786 wounded, making it the largest and bloodiest operation of the war for the American Expeditionary Force… Coupled with British and French offensives elsewhere on the Western Front, the assault through the Argonne was critical in breaking German resistance and bringing World War I to an end.” 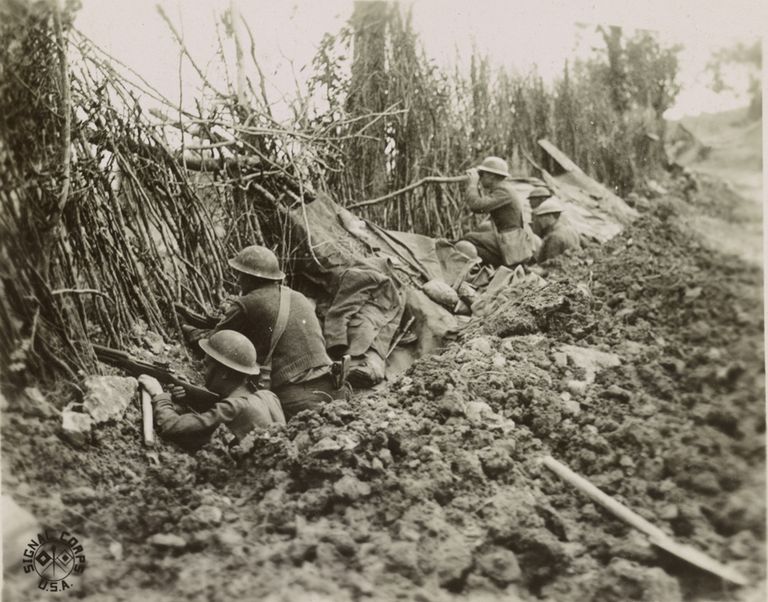 “A quarter of American college students could develop PTSD because of the 2016 election, a new study finds.”

Source: A quarter of college students could develop PTSD because of the 2016 election, a new study suggests | Washington Post

Sadly, I think I need say no more……