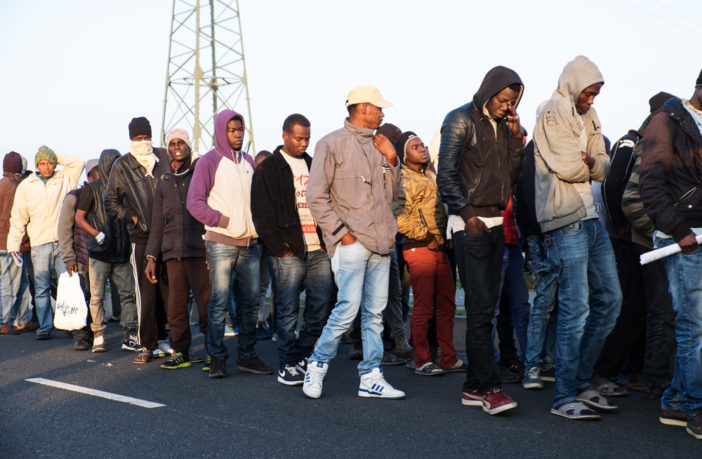 Many African heads of state are surprised by Europe’s open border policy and urge the continent to change it, Austrian Chancellor Sebastian Kurz said to German tabloid Bild.

“According to Ethiopian President Sahle-Work Zewde it’s better if the African youth remained in their countries and don’t even want to come to Europe.

“‘It is clear that we must not lose our youth because they flee to Europe. We need to tackle the causes rather than worry about the symptoms.

“‘The escape is dangerous. Criminal human smugglers make money with it. We must keep the people who will lead Ethiopia – and Africa – into a better future,’ Sahle-Work Zewde said.

So, why this push to import more migrants from developing nations, including African ones, on the part of some Europeans? As I have commented before, an unholy alliance between open-border (a euphemism for anti-European, anti-Western) ideologues, and corporate interests looking for a cheap labor pool.

But maybe the worm is finally beginning to turn, as both ordinary European and source nations begin to push back. We can hope and pray!

2 thoughts on ““Stop your policy of open borders in Europe, we need our youth here” urge African leaders”

Leave a Reply to The Anglophilic Anglican Cancel reply