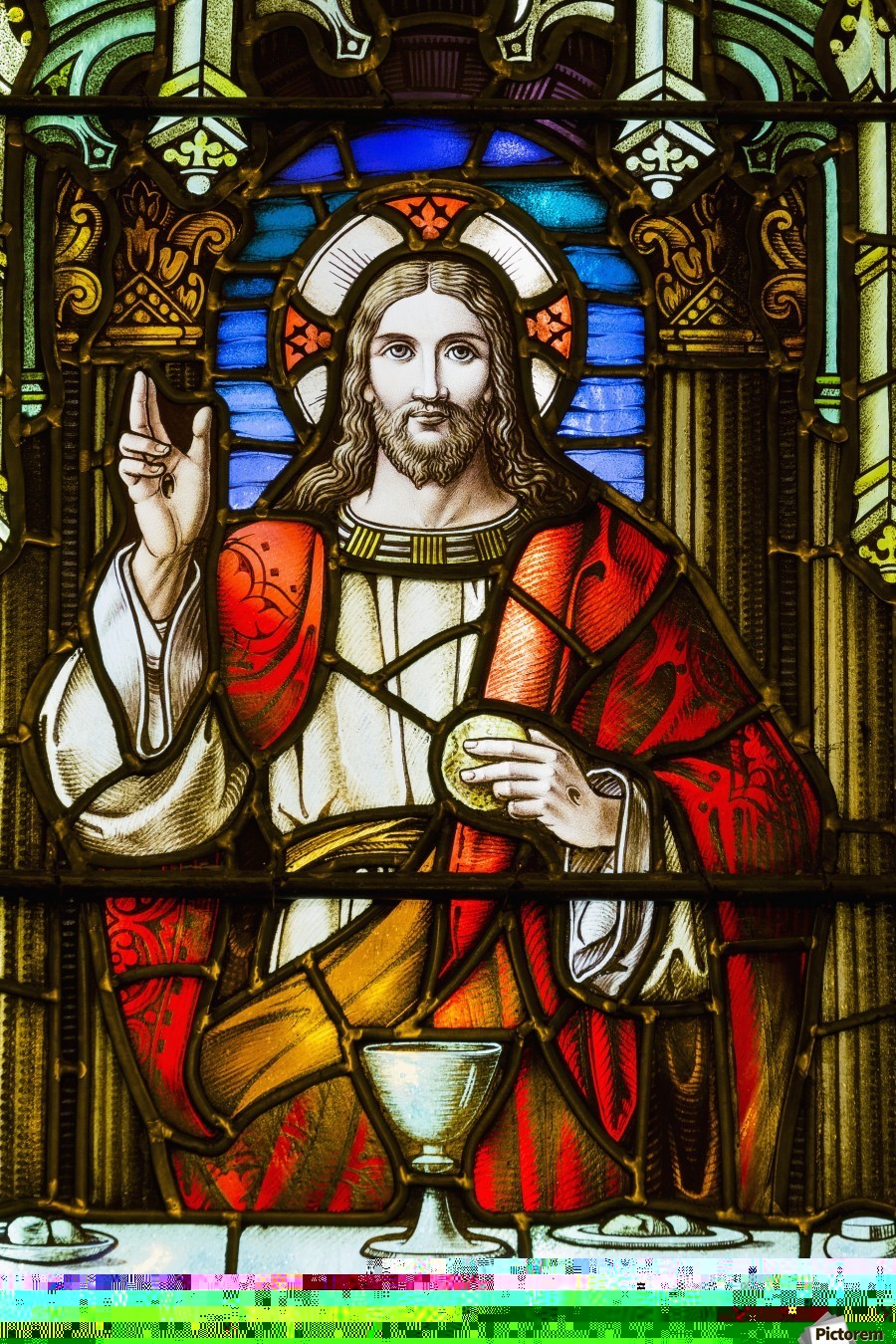 All those things that orthodox Catholics desire for themselves and their children, namely, a persevering faith, a willingness to make heroic sacrifice, a sense of belonging within the flow of history, a scriptural mindset and an awareness of judgment, all flow from the sense of wonder at the Person of the God-Man. Prior to any great renewal of the Church, the faithful must be taught to stand adoring and incensing in the interior temple.

As I have commented elsewhere, on other issues, what is here said about (Roman) Catholics can also be said about Anglicans, and indeed about Christians in general. We sometimes – and I am certainly guilty of this myself – confuse the outward manifestations with the inward realities.

Those manifestations are not unimportant: we live in “the real world,” the world of physicality and sensory impressions, the world of human emotions, needs, and relationships. We are not living in some sort of sterile, theoretical, pseudo-gnostic world of spirit and imagination, or the world of Platonic Forms. The desires described above are not for material items, but they are certainly for human needs, and are not to be despised.

But if we focus on them too closely, we can lose sight of their Source and Sustainer: the Incarnate Logos (Word) of God, who became Man – Incarnated – in Jesus of Nazareth, who we call the Christ, the Messiah, the Anointed One of God, the only-begotten Son of the Father; and thus, One Who is in fact God Himself, the Second Person of the Trinity.

And Him should we indeed stand incensing (“Welcome as incense-smoke let my prayer rise up before thee [O Lord],” Psalm 141:2) and adoring, in the inward Temple of our hearts, our minds, our spirits. By Him alone can we obtain those other things, worthy though they are, that we desire; for through Him alone all things were made, and have their being (John 1:3, Nicene Creed)

Thanks be to God, for the gift of Himself, in the Person of our Lord and Saviour, Jesus Christ!