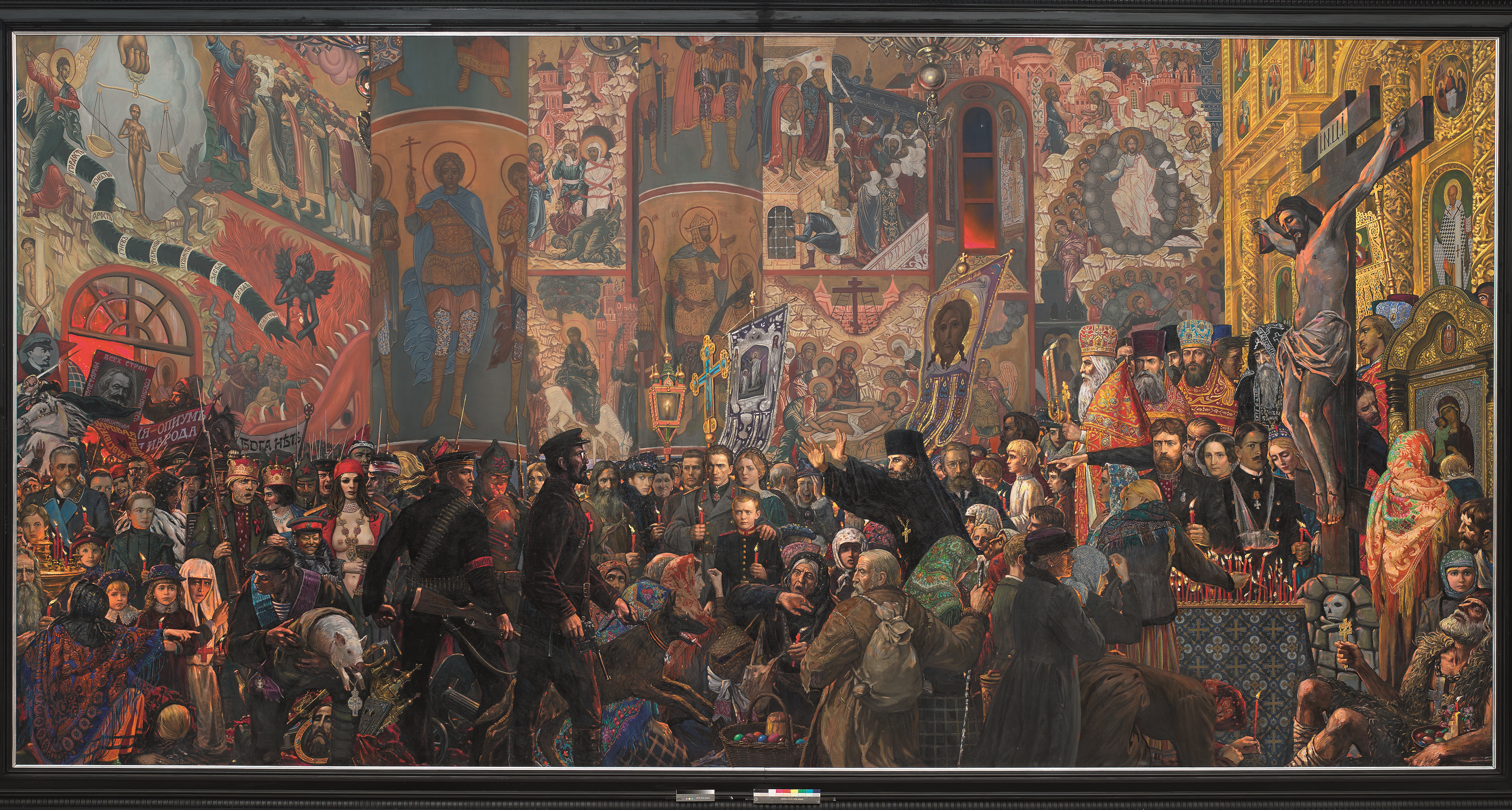 Two examples of his paintings will illuminate the point. END_OF_DOCUMENT_TOKEN_TO_BE_REPLACED

According to Suvorov, Stalin – not Hitler – ranks as “the chief culprit” behind the outbreak of World War II in Europe.

Source: Was Hitler’s Invasion of Russia Defensive, to Foil an Attack by Stalin?

“The ‘Suvorov Hypothesis’ claimed that during the summer of 1941 Stalin was on the very verge of mounting a massive invasion and conquest of Europe, while Hitler’s sudden attack on June 22nd of that year was intended to forestall that looming blow. Moreover, the author also argued that Stalin’s planned attack constituted merely the final act in a much longer geopolitical strategy that he had been developing since at least the early 1930s.”

If this theory is correct – and it must be said, it is a controversial one, and one which (as this article points out) scholars in the English-speaking world have been reluctant to touch with the proverbial ten-foot pole – but if, I say, if this theory is correct, it means that the other Allies (Britain and France, initially, and then later Britain and America) were the unwitting dupes of Stalin, and participated in – even enabled – his plan to bring Europe under Communist domination.

A plan which darned near succeeded, in the aftermath of WW II! END_OF_DOCUMENT_TOKEN_TO_BE_REPLACED