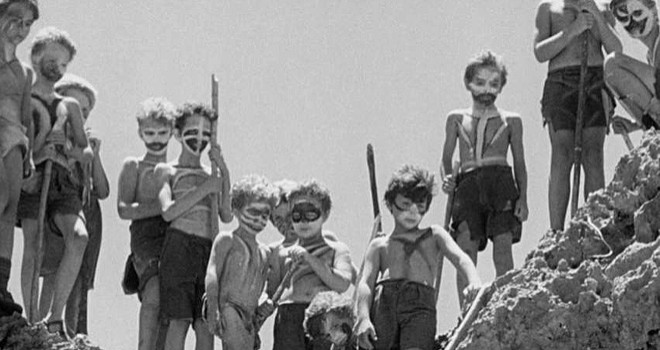 When a man ceases to believe in God, observed Chesterton, he becomes capable of believing in anything. It looks like we may now have reached the “anything” stage of human history.

“As faith in Christianity recedes in the West, a strange thing is happening. Having shaken off belief in God, people are not becoming more rational, they’re becoming more gullible. They believe that babies in the womb aren’t really human beings, that same-sex “marriage” is the equivalent of real marriage, that there are roughly 52 varieties of gender, that boys can become girls, and vice versa. In general, they believe that wishing makes it so.

“Rejection of God does not lead to a flowering of civilization, but rather to a primitivization. Many of the ideas that are now current are pre-scientific and even anti-scientific. Science is solidly on the side of those who say that babies are babies, and that boys cannot become girls, yet when science comes into conflict with today’s magical beliefs it is rejected out of hand. For many, the ultimate source of truth is not reason, or science, or God, but feelings.

“It was belief in a rational God who created a rational and ordered universe that provided the main impetus for scientific study centuries ago. Christian and Jewish scholars thought it worthwhile to study the nature of things because the nature of things was considered to be rational and discoverable. Thus, the scientific revolution was a product of the Judeo-Christian world…”

One thought on “The New Primitives | Crisis Magazine”