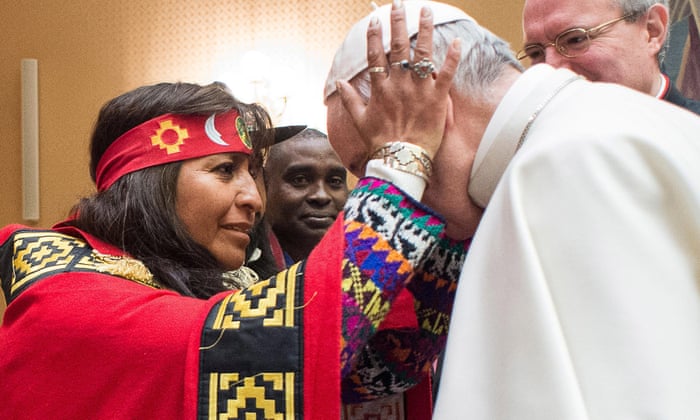 French Senators have stipulated that Notre-Dame cathedral must be restored exactly how it was before the devastating fire that tore through the Paris landmark.

Source: French Senate says Notre-Dame must be restored exactly how it was – The Local

The Senate of France gets it right! Now let’s hope the Assemblée Nationale follows suit:

“On Monday evening, the French Senate approved the government’s Notre-Dame restoration bill – but added a clause that it must be restored to the state it was before the blaze, striking a blow to the government which had launched an international architecture competition to debate ideas on the restoration…

“The Senate has now approved the restoration bill already passed by the French parliament to allow work on the structure to be completed in time for the Paris Olympics in 2024 – but requires that the restoration be faithful to the ‘last known visual state’ of the cathedral, in an attempt to check the government, which has launched an international architectural competition soliciting designs for renovation.”

“Because of the changes imposed, the bill cannot now pass directly in to law, so the Senate and the Assemblée nationale will now attempt to come to an agreement on a version of the bill that will become law.”