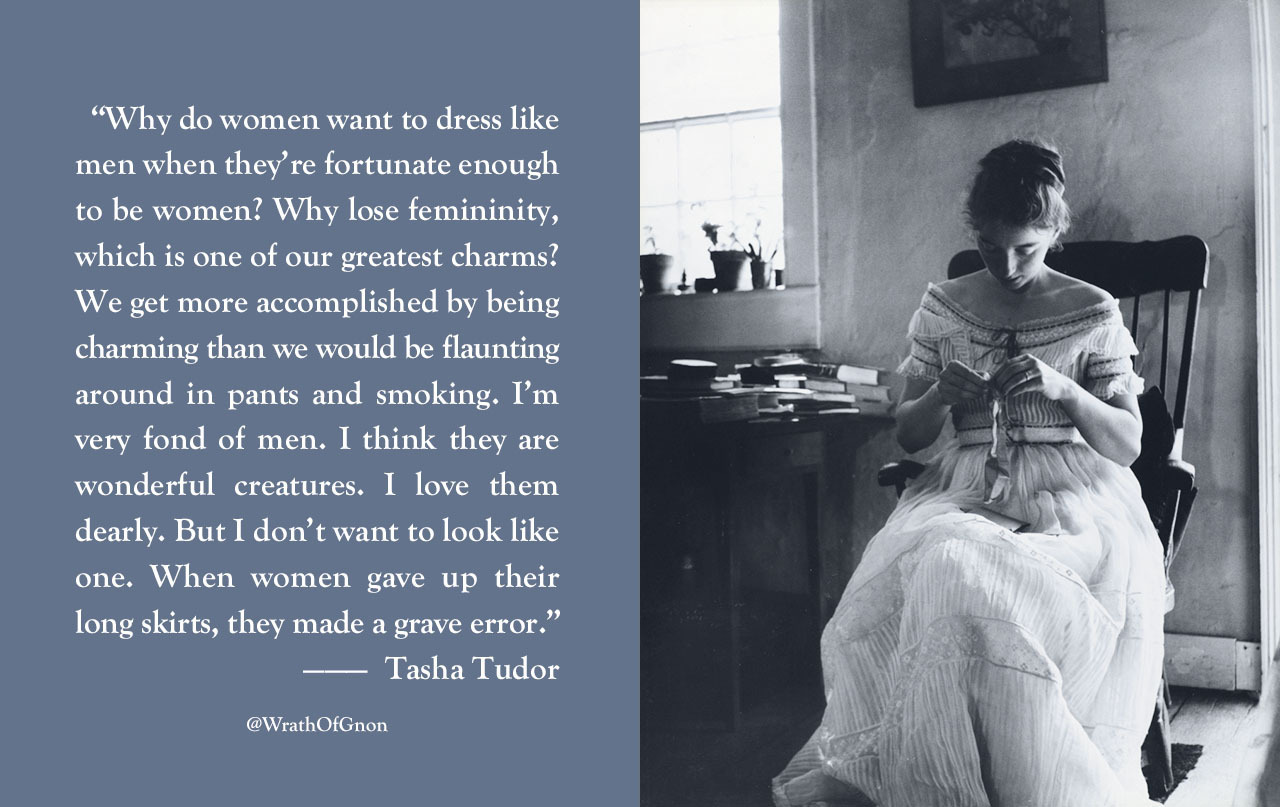 “Why do women want to dress like men when they’re fortunate enough to be women? Why lose our femininity, which is one of our greatest charms? We get much more accomplished by being charming than we would by flaunting around in pants and smoking. I’m very fond of men. I think they’re wonderful creatures. I love them dearly. But I don’t want to look like one. When women gave up their long skirts, they made a grave error. Things half seen are so much more mysterious and delightful. Remember the term “a neatly turned ankle”? Think of the thrill that gentleman used to get if they caught even a glimpse of one. Now women go around in their union suits. And what a multitude of sins you could cover up with a long skirt if you had piano legs.”

And lest anyone think that she found her long skirts in the least bit impractical (this is not living history or reenacting, this is how she lived her life): 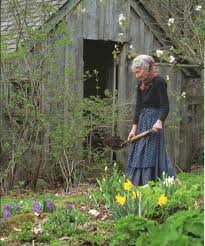 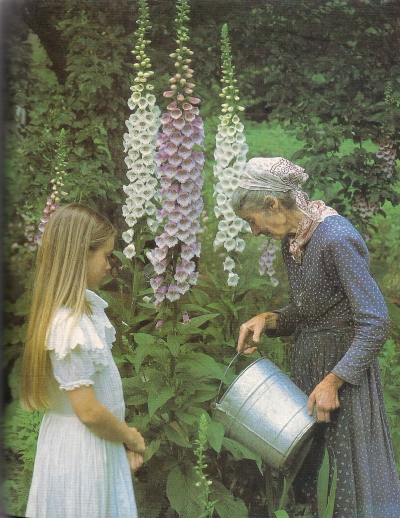 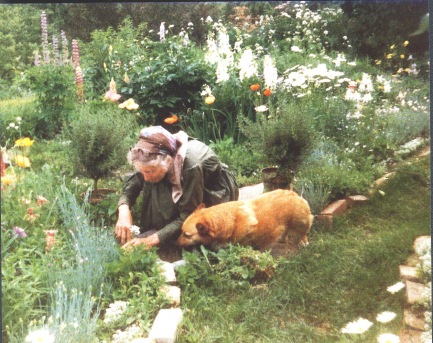 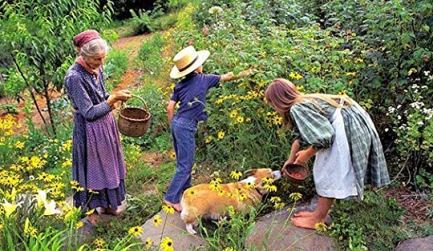 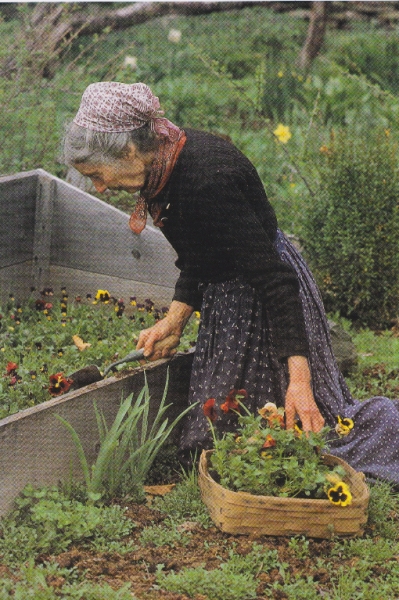 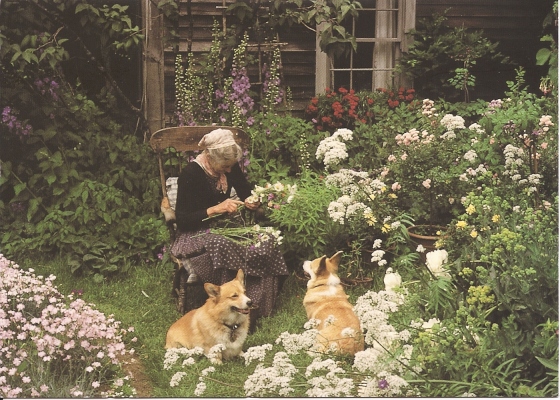 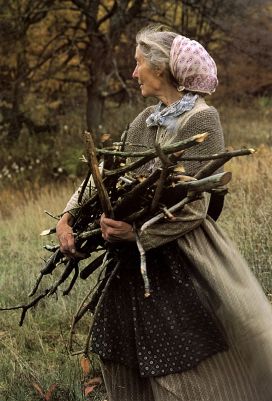 A most inspirational woman!

A Lutheran (Missouri Synod) pastor of my acquaintance posted the following on his Facebook page earlier today:

“Lutherans: regularly-scheduled non-communion Sundays – unless caused by poverty or other physical hardship – are expressly contrary to apostolic practice as recorded in Scripture, violative of our confessions, and only benefit the realm of the demonic.

“It’s like deliberately starving your own children for a week so that they’ll appreciate eating, so they don’t look like the Roman Catholic kids who get regular meals, or because you were similarly abused as a child. Stop it.

“We need to drive a stake through this vampire’s heart.”

I used to regularly experience this in my Methodist days. Somewhat to my surprise, I encounter it from time to time in Anglican circles, as well – and I think it’s a shame. Much though I value the proclamation of the Word (which is, after all, read and preached at every Communion service), and much as I love the beauty of Choral Mattins and Evensong, I think those who speak against the weekly reception of the Holy Communion are sadly astray.

It is, after all, the one thing, other than loving one another, and baptizing in the Name of the Most Holy Trinity, that our Lord emphatically commanded us to do! And for that small minority of Anglicans who can’t seem to embrace anything without the imprimatur of Continental Protestant divines, both Luther and Calvin advocated for the weekly reception of the sacrament of Holy Communion.

If I had the resources to do so, I would offer the Holy Communion (the Holy Eucharist, the Divine Liturgy) every Sunday and Holy Day, if not as the primary service on a given Sunday, then following Mattins, or as an earlier service (a “Morrow Mass,” as it used to be called), for those desiring to receive. The Lord’s Body and Blood should certainly not be withheld, I believe – and least of all on the Lord’s Day – from any baptized Christian who recognizes His presence in it, and wishes to receive!

No love that in the family dwells,
No caroling in frosty air,
Nor all the steeple-shaking bells
Can with this single Truth compare:
That God was Man in Palestine,
And lives today, in Bread and Wine.