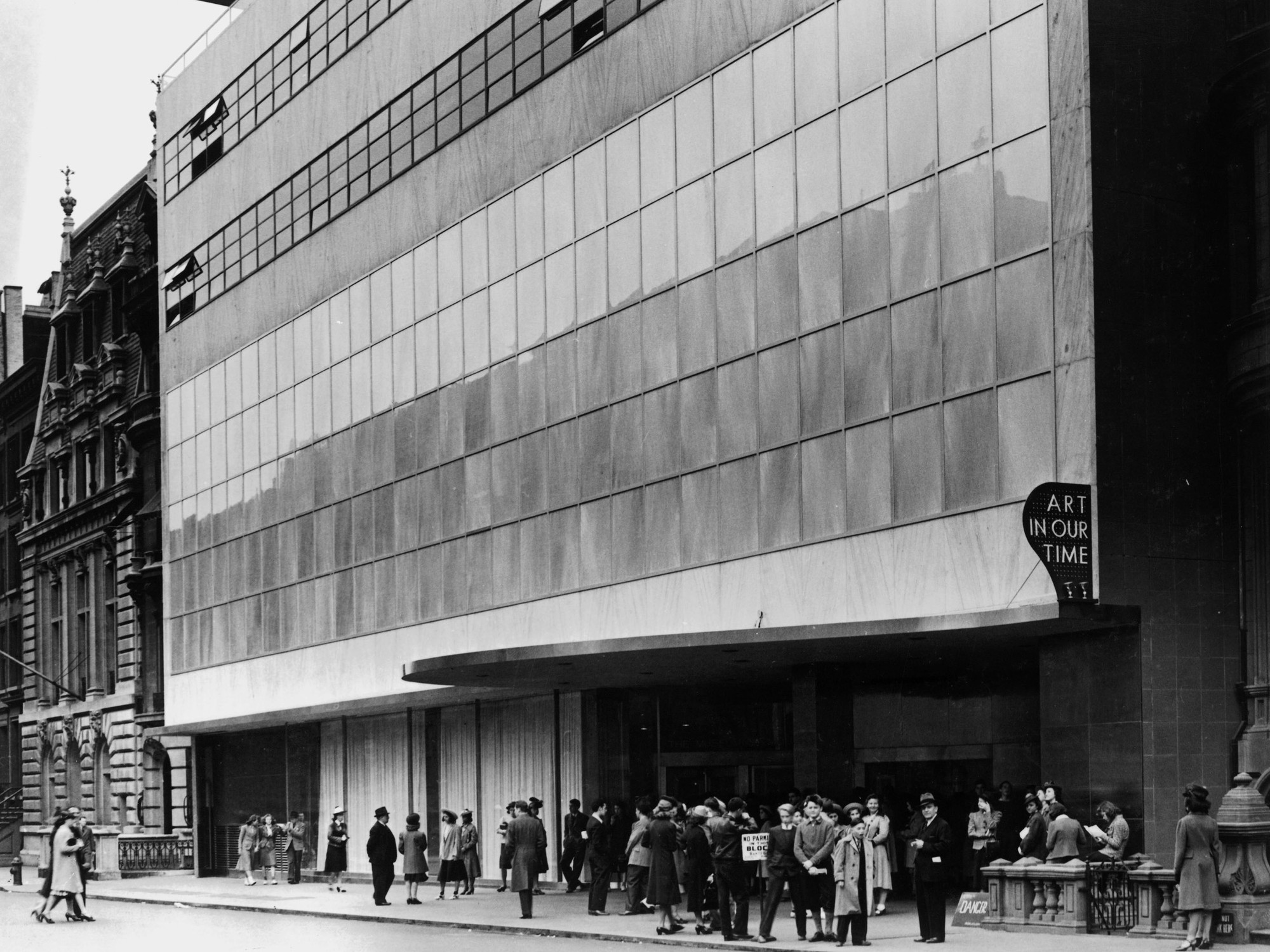 We who live in the Western world at the present time continue to suffer under the reign of a great tyranny — the tyranny of artistic modernism.

The four “uglies” in the title above are the assessment – all too accurate – of William Briggs, in his post on the subject. I cannot disagree! Here, at any rate, are some quotes from Mark Anthony Signorelli and Nikos A. Salingaros’s piece at New English Review, linked above, with my reflections thereon:

“We who live in the Western world at the present time continue to suffer under the reign of a great tyranny — the tyranny of artistic modernism. The modernist aesthetic, which dominates our age, takes a variety of forms in the respective arts — in architecture, a lack of scale and ornamentation combined with the overwhelming deployment of materials like glass, steel, and brutalist concrete; in the plastic arts, a rejection of natural forms mixed with an unmistakable tendency towards the repulsive or meretricious; in literature, non-linear narrative, esoteric [*] imagery, and an almost perfect lack of poetic form and diction.”

* Not in the spiritual or metaphysical sense, but in the sense of “opaque or indecipherable, except by the artist (and perhaps his particular clique).”

This even extends to the use of one’s own skin as a canvas for imagery that is, let us be honest, rarely uplifting. I have posted on this subject before, so I shan’t belabor the point.

But this sort of “body art” (which in addition to tattooing includes extreme piercing, scarification, bizarre and unnatural hair-color, and probably other forms I cannot now think of) is only the manifestation on a personal, individual level of architectural and artistic ugliness re-conceived as if it were a virtue:

“[T]he dominant impetus behind the advent of modernism was the rejection of tradition. Whether heard in Ezra Pound’s admonition to ‘make it new,’ or the credo of the Bauhaus to ‘start from zero,’ the desire to break free from what the modernists regarded as the confining strictures of the West’s artistic legacy was obviously an overriding goal and motive of the movement.

“In a manner too obviously analogous to the totalitarian political regimes of the twentieth century, the modernists endeavored to create an art that would be entirely free of any indebtedness to the past, best captured in the noxious appeal of Alfred Jarry to ‘destroy the ruins’…

“To the contrary, modern art betrays a pursuit not of harmony, but of domination — domination of nature, of language, of one’s fellow man… Through this stylistic violence, modernism pursues not an edification of man’s rational nature, but rather an exaltation of his unqualified will.

“And behind it all is nothing but despair, betrayed by the total absence of beauty, which signifies these artists’ complete inability to imagine any reality transcending the calamitous ugliness of the modern world.”

But in marked contrast to these various forms of “artistic” ugliness, be they personal, commercial, industrial, or whatever the case may be, we have the classical tradition:

“Traditional societies produced artifacts and shaped their environment in a way to give maximal sensory and emotional pleasure within the constraints of materials and utility. This action was therapeutic, a means of emotional nourishment akin to and just as necessary as physical nourishment.

“The order and proportion inhering in these forms demonstrates their creators’ conviction that their work was to be presented to rational creatures, to creatures capable of recognizing order, and moreover, irresistibly attracted to order, according to the ineffable but universal phenomenon of beauty.”

We must, therefore, ask ourselves:

“[W]ill I respect and celebrate the life-affirming aspects of human nature (as traditional artists do), or will I reject and condemn human nature, and celebrate its most destructive traits (as modernists and their derivatives do)?”

Speaking for myself, I choose life. I choose tradition. As Architectural Revival puts it,

“Create places [and works of art and music] our ancestors would recognize and our descendants will be proud of. Stand for Beauty, Tradition, Heritage, Identity, Order & Craft.”

“The Tyranny of Artistic Modernism” is a well-written, in-depth, and cogent indictment of modernist brutalism in art and architecture. Read, mark, learn, and inwardly digest – and then do what you can to seek beauty, symmetry, proportion, balance, and

“the profound conviction that the human soul is a thing capable of edification, of being drawn more constantly and more thoroughly towards harmony, and that the making of art is unrivaled in its capacity to further such edification.”