Traditional Irish step-dancing as it used to be practiced, before it became “cross-fertilized” with influences from Highland dancing, to ballet, to American clogging and tap – and probably a few more, to boot. Not that “Riverdance“-style Irish step-dancing isn’t absolutely amazing! It is. But I very much like to see old-style, from time to time. 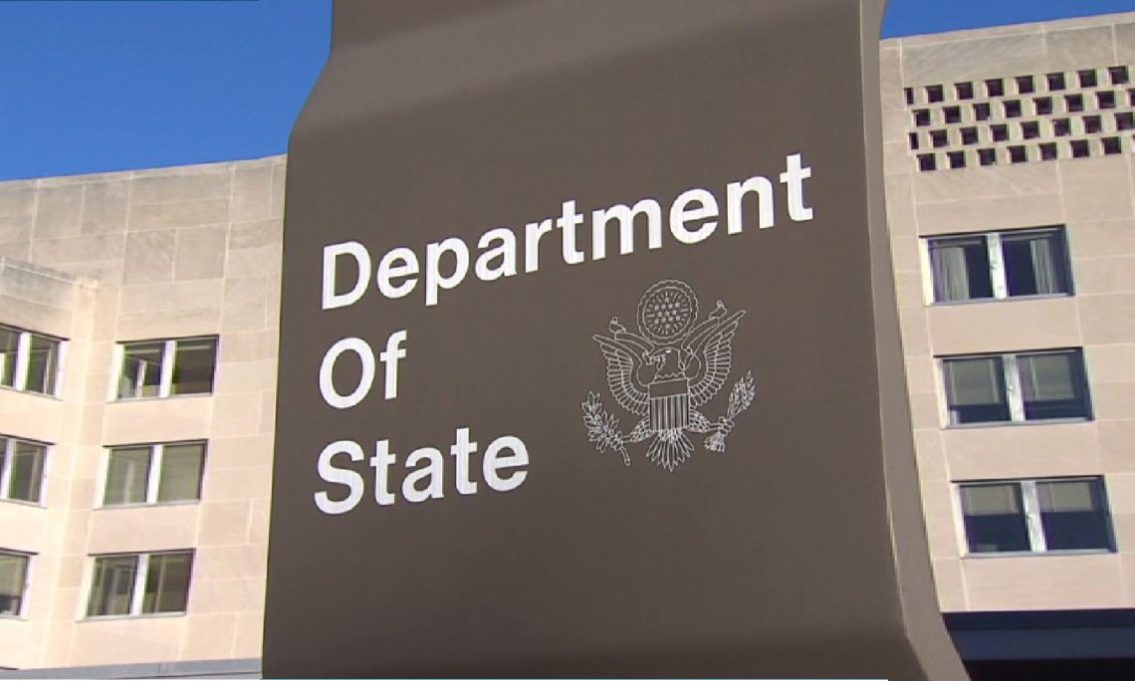 Two news stories published over the weekend had the same message. The State Department was out to get President Donald Trump after suffering years of “frustration.” At least these denizens of the deep state are being honest.

Source: The Deep State Comes Out Of The Shadows – Issues & Insights

“Trump’s critics say that his claims about a deep state are the result of his paranoid delusions. But after what the country has witnessed over the past three years, and now the bragging by State Department officials bent on getting Trump out of Washington, it’s the denial of the deep state that is delusional.”

We’re in a bad situation when the intelligence community and the State Department are openly colluding against a Constitutionally-elected President. The “Deep State” (a.k.a. “the Swamp”) is all too real!