Today is Plough Monday, the first Monday after Twelfth Night and Epiphany, and what used to be an important date in the agricultural calendar. Traditionally it was the day on which farm workers returned to their duties after the Christmas and New Year break. On this day,

“A plough would be taken to the local church to be blessed in order to ‘speed the plough’ and ensure a bountiful harvest later in the year. It was a difficult time of year for ploughman, as the ground was hard and difficult to work on, so the ploughmen would decorate their ploughs and take them around the local villages where they would ask for money from the wealthy landowners.”

This money was formerly used to pay for “plough lights”: candles lit in the church, to pray God’s blessing upon the agricultural work. And if a donation was not forthcoming, the miserly one might find that his yard would be plowed!

Today would be the perfect day for a classic English “ploughman’s lunch,” which at its most basic consists of rustic country bread, one or more varieties of (originally local, now any British) cheese, pickled onions, chutney and/or some other sort of “pickle,” and ale or (generally “hard,” but sweet would be a perfectly fine substitute) cider.

Some would add an apple, others some type of greenstuff (watercress would seem a traditional choice, as it might have been picked fresh from the stream running at the bottom of the field), or perhaps a boiled egg; but though one occasionally sees them with smoked meats, pork pies, or even Scotch eggs, there seems little need to go too far beyond the basics, to me.

This one includes spring onions and a (somewhat anachronistic, in my view) tomato, but otherwise sticks pretty close to the basic plan!

Let the wealthy and great
Roll in splendor and state:
I envy them not, I declare it.
I eat my own lamb,
My own chickens and ham;
I shear my own fleece, and I wear it.
I have lawns, I have bowers,
I have fruits, I have flowers;
The lark is my morning alarmer.
So, jolly boys, now,
Here’s God speed the plough!
Long life and success to the farmer!

(I am almost positive that this verse is on the other side of the mug seen in the picture, above!) 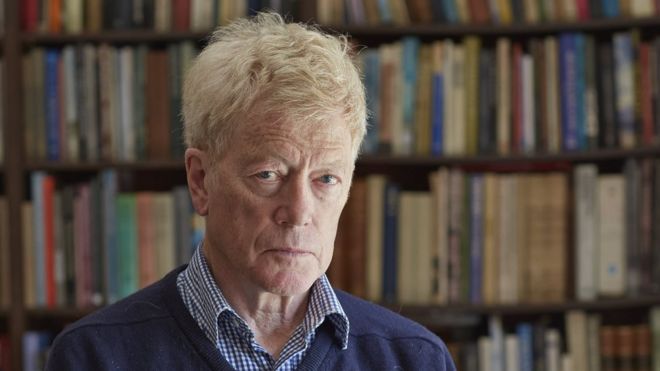