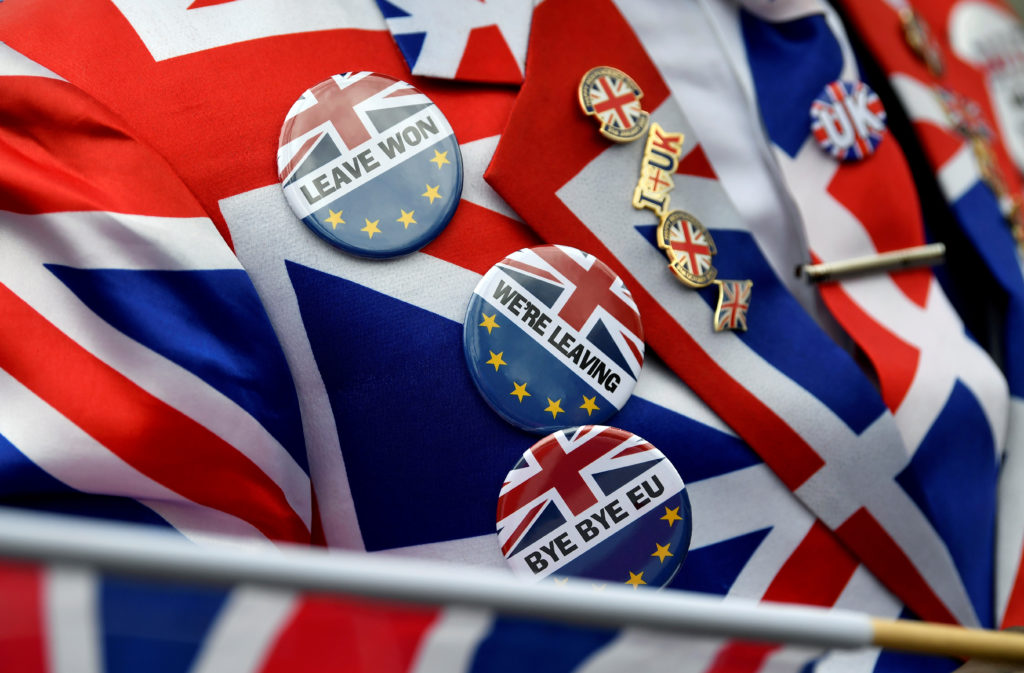 2 thoughts on “Brexit Day: end of an era as United Kingdom leaves EU!”