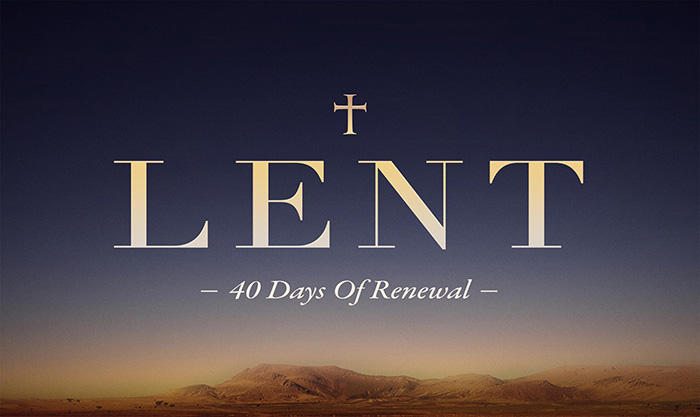 As my long-term readers may recall, this little blog originated to be just what its title indicates: a place for this particular Anglophilic Anglican to share posts relating to my love of England, Britain, the British Isles generally, and the classical Anglican tradition, with diversions into more-or-less related realms of nature and culture.

Unfortunately, the refugee crisis of 2015 in Europe, the sudden and vicious assault on anything Confederate (and now expanding ever-outward from that point to include even the Founding Fathers and founding documents themselves) in the U.S. in the same year, and the insane-asylum reaction of the sociopolitical Left to the election of President Trump in 2016, all of which have continued to ramify, led me to believe that I needed to do my part, however small, and however localized in this little backwater corner of the internet, to defend the West – the history, heritage, traditions, and customs of Western Civilization – from those who appear to be actively seeking its overthrow.

But this is Lent. It is the season of self-examination, of penitence and preparation, leading up to the events of Holy Week and Easter, culminating with the Feast of the Resurrection itself. And while it is important to do what we can, when we can, to hold the line for what is left of Western Christendom, and that civilization whose history is so closely interwoven with it, it is also touching upon the sin of pride to believe that on my efforts alone depends the success or failure of that mission. As my dear late mother would remind me, “God is still in charge.”

And so part of my Lenten discipline for this year is to resist the hubris of assuming that it is up to me to reverse the decline. I can’t save the world, although perhaps I can help in some minor way to advance that goal. All I can do is tend my small corner of the vineyard. And to do that effectively, I have also to tend to my own spiritual well-being.

All of which is a long-way-’round way of saying that – barring something so egregious that refraining from comment would be a worse fault than commenting, which I hope does not occur – I shall be refraining from specifically political posts in this blog for the duration of Lent (and hopefully the Octave of Easter, as well). I shall be posting cultural posts, historical posts, literary or architectural or musical posts, natural history posts, and hopefully an above-average percentage of Anglican or other posts of a religious or theological nature.

But I am on sabbatical – or “fasting,” if you prefer – from overtly political posts, for the duration of this holy season of Lent. To reflect this, I have changed the header image to a slightly less-pugilistic version of the St. George flag… albeit one whose slightly tarnished visage reflects the reality that all is not entirely well in the Realm of Merrie Olde England, or indeed, the West as a whole.

I pray God grants you a holy, blessed, and fruitful Lenten observance. And I ask you to pray for me as well. Thank you, and God bless!

ALMIGHTY and everlasting God, who hatest nothing that thou hast made, and dost forgive the sins of all those who are penitent: Create and make in us new and contrite hearts, that we, worthily lamenting our sins and acknowledging our wretchedness, may obtain of thee, the God of all mercy, perfect remission and forgiveness; through Jesus Christ our Lord. Amen.

The Collect for the First Day of Lent, commonly Called Ash-Wednesday. The Book of Common Prayer 1928.

And of course, as the “Voluntary Disclaimer” posted on my right sidebar notes:

2 thoughts on “The Anglophilic Anglican during Lent: a quick note on politics, or lack thereof.”