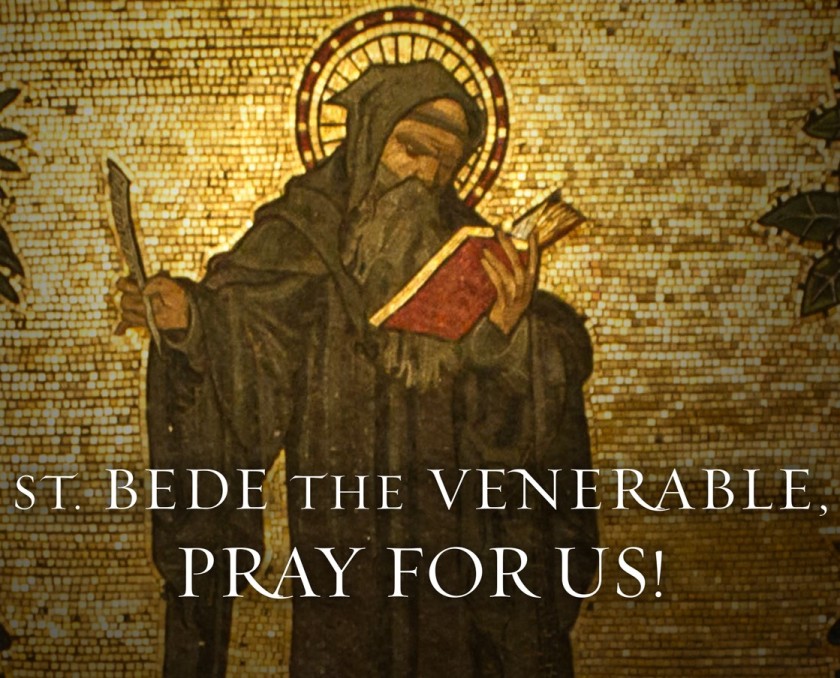 St. Bede’s Traditional Anglican Mission (The Oratory of St. Bede the Venerable) has formerly met for worship at 6:00 p.m. on Sundays, at the Chapel of Westminster United Methodist Church, located at Main and Center Streets, Westminster, Maryland. Please note that this is currently on hold. We hope to resume services either there or elsewhere, soon. In the interim, I am recording videos of Morning and/or Evening Prayer on Sundays and some holy days, and posting them on Facebook.

Holy CommunionEvening Prayer (Vespers or Evensong)Great LitanyAntecommunion All of these services are found in The Book of Common Prayer 1928.

St. Bede’s is a community of Christians in the classical or “Continuing” Anglican tradition, specifically the United Episcopal Church of North America. We practice traditional, orthodox, Biblical Christianity (or as C.S. Lewis put it, “Mere Christianity“) in its Anglican expression. We hold to the standard of doctrine, discipline, and worship contained in the historic Prayer Book tradition 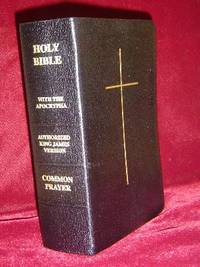 We affirm the the Holy Scriptures of the Old and New Testaments to be “God’s Word written” (Article XX), authoritative for all matters of faith and doctrine, and “containing all things necessary for salvation” (Article VI). Indeed, Anglicans are fundamentally a people of the Holy Scriptures, with some 80% of the text of the Prayer Book being drawn directly from the Holy Bible, and most of the rest indirectly.

In addition, we are grateful for the faculty of human

reason, one of many gifts of our benevolent and bountiful Creator, and encourage its due and proper exercise. God is Truth as well as Love, and – understood correctly – faith and reason cannot be at odds, as expressed by Sir William Bragg, a Nobel laureate and devout Christian, in the image to the right.

Together with the lectionary (Epistles and Gospels) and Psalms contained within the 1928 BCP, which are primarily based on the Coverdale translation, our primary scriptural translation is the King James Version – not because we believe it to be the only or even necessarily most precise translation, but for the beauty and reverence of its language and the long history of its use in English worship. It is also significant due to the fact that its Old Testament is based on the Septuagint – the text used by Our Lord Himself, and His Apostles – rather than the Masoretic text, as are most later English translations.

Our Vicar is The Rev’d Thomas H. Harbold, M.T.S. – Father Tom. In addition to a Master of Theological Studies from Vanderbilt Divinity School, in History of Christianity (Early and Medieval Christianity), he holds a B.A. in Medieval Studies from Western Maryland College (now McDaniel College), and a certificate in Park Management with an Environmental Education concentration from Frederick Community College. A writer and educator as well as priest, he was for ten years an op-ed columnist with the Carroll County Times.

St. Bede’s Traditional Anglican Mission, a.k.a. the Oratory of St. Bede the Venerable, or simply “St. Bede’s,” strives to “worship the Lord in the beauty of holiness” (Psalm 96:9), through dignified, reverent, and beautiful worship, clear moral standards applied with compassion, and a warm, friendly, and welcoming attitude. We hope you’ll join us!

Who was St. Bede the Venerable?

Saint Bede the Venerable, also known as the Venerable Bede, was born in 672 or 673, traditionally at Monktown in Jarrow, Northumbria, in northern England; he died on May 25, 735, at the double monastery of Wearmouth-Jarrow. This date (May 25th) is celebrated as his feast day.

Bede, also spelled Baeda or Beda (the word means “prayer” in Old English), was an Anglo-Saxon theologian, historian, and chronologist, best known today for his Historia ecclesiastica gentis Anglorum (“Ecclesiastical History of the English People”), a source vital to the history of the conversion of the Anglo-Saxon tribes who invaded and settled post-Roman Britain to Christianity.

During his lifetime and throughout the Middle Ages, Bede’s reputation was based mainly on his scriptural commentaries, copies of which found their way into many of the monastic libraries of western Europe. His method of dating events from the time of the incarnation, or Christ’s birth – i.e., AD dating, for Anno Domini, or “Year of our Lord” – came into general use through the popularity of the Historia ecclesiastica and his two works on chronology.

St. Bede is a wonderful example of a Christian life which combined great learning with great devotion, and it is for that reason that he is our patron – he inspires us, too, to combine our God-given faculty of reason with devotion to the “faith once for all delivered to the saints” (Jude 1:3).

Heavenly Father, who didst call thy servant Bede, whilst still a child, to devote his life to thy service in the disciplines of religion and scholarship: Grant that, as he labored in the Spirit to bring the riches of thy truth to his generation, so we, in our various vocations, may strive to make thee known in all the world; through Jesus Christ our Lord, who liveth and reigneth with thee and the Holy Spirit, one God, for ever and ever. Amen.

— Collect for the Commemoration of St. Bede the Venerable, May 25th.