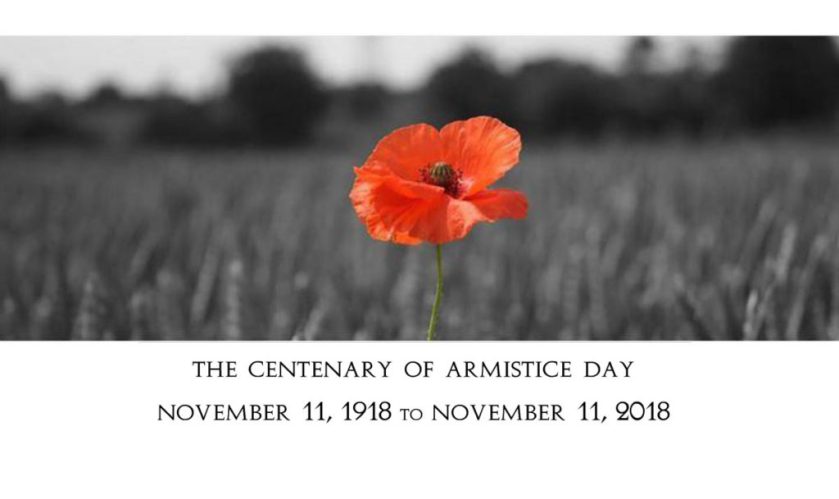 On this day, almost at this hour – at the “eleventh hour, of the eleventh day, of the eleventh month” – the guns of the Western Front fell silent at last, and four years of a cruel, horrific, European brother-killing war, the “Great War,” World War One, the “war to end all wars” (if only!) came to an end.

Bled nearly dry by four years of meat-grinder warfare, a whole generation nearly annihilated, Europe was exhausted. But the arrival of more than a million fresh, able, and (for the most part) well-equipped American troops turned the tide. Now hopelessly outnumbered, its cities falling to Marxist revolution and even parts of its once-proud military in mutiny, Germany had no choice but to sue for peace. END_OF_DOCUMENT_TOKEN_TO_BE_REPLACED