Is it possible that in treating children like children – both in the way we dress them and the activities we allow them to pursue – we will better prepare them for a natural, responsible transition to adulthood some day in the future?

Annie Holmquist, Editor of Intellectual Takeout, often has good things to say, and this is no exception. This essay is a few years old, but that does not make it any less apropos. She notes a Spanish clothing designer – Spain being one country where traditional clothing for children is much more common than it is here in the US, or apparently in the UK – as commenting,

“The style is much more classic for children, with Peter Pan collar shirts, soft colours, floral prints. We keep the essence of timeless clothing for children and enjoy seeing our children look like children.”

(See also this earlier essay on the subject.)

The Anglophilic Anglican is a hopeless traditionalist – and darned proud of it! – so needless to say, I agree. But it may be more than merely an aesthetic preference. As Holmquist continues,

“I can’t help but wonder if the Royals have caught onto an idea that’s been completely overlooked by all of us commoners across the pond… after reading the ideas behind the Spanish approach to children’s dressing which the Royals follow, I had to ask myself if the American habit of dressing children as mini-mes has helped to fuel the rise of immature and incapable adults.” 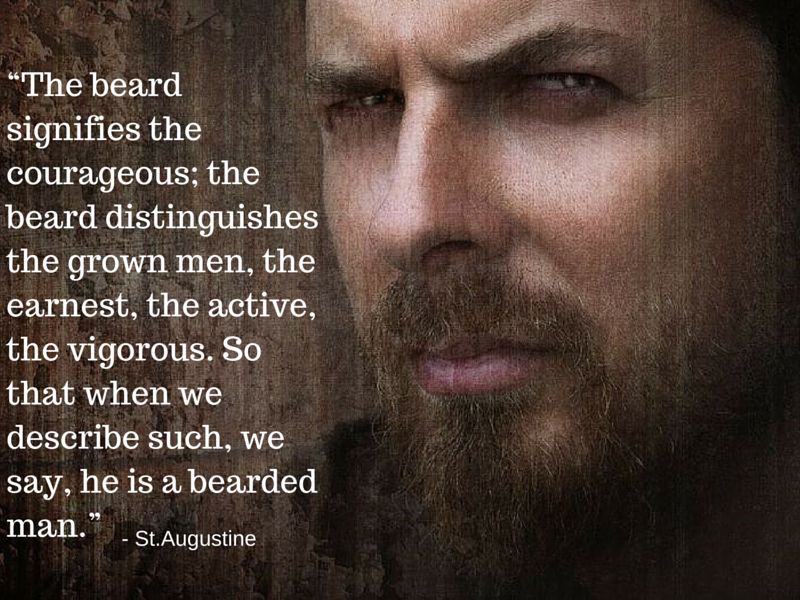 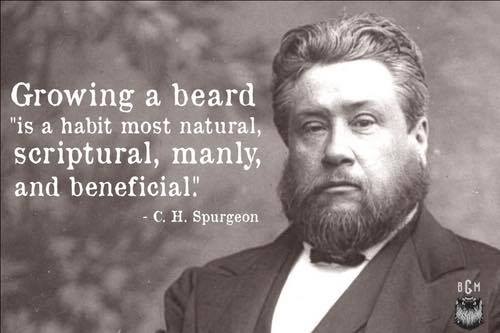 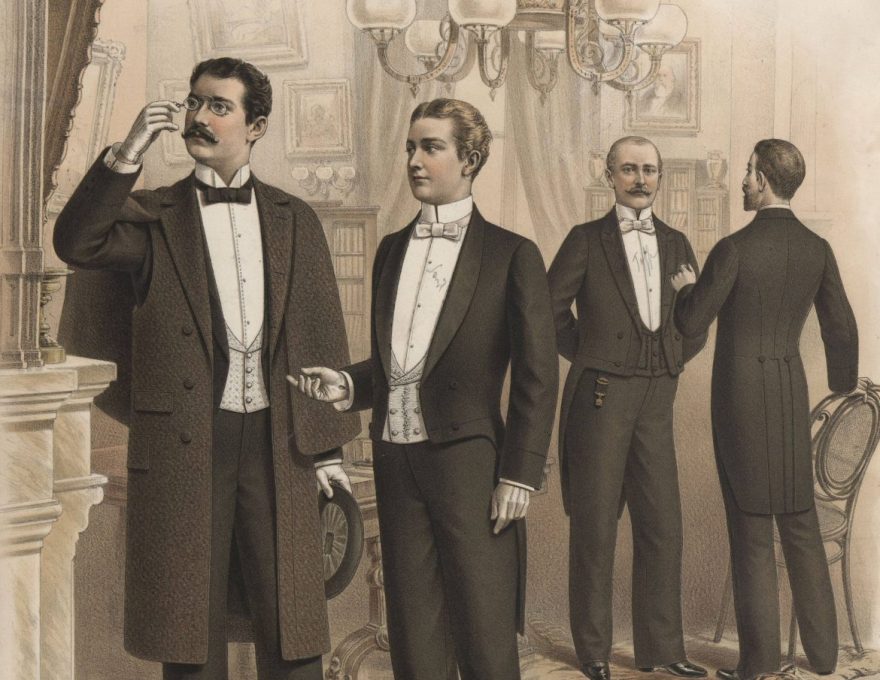 Source: How to dress like a Gentleman – hints from year 1860 – Timeless Fashion for men

I had just noted on my Facebook page that the following comment, from my 2014 “Memories,” is still not entirely untrue today, even though I am in slightly less dire straits in financial / employment terms than I was then:

“I am not unaware of the irony, but I feel a bit like an ‘impoverished gentlemen’ of the 17th, 18th, or even 19th centuries, trying as best he may to retain at least the vestiges of his social class, even if he has not the financial wherewithal to maintain it fully…”

Le sigh! But there has been improvement – significant improvement, compared to unemployment: I am gainfully employed, even if my solvency is yet a mite precarious, at times – and I am grateful. Thanks be to God!

But it was interesting, in that context, to encounter (in the course of an internet search) the linked article, and this passage in particular:

“Between the sloven and the coxcomb there is generally a competition [as to] which shall be the more contemptible: the one in the total neglect of every thing which might make his appearance in public supportable, and the other in the cultivation of every superfluous ornament. The former offends by his negligence and dirt, and the latter by his finery and perfumery.

“Each entertains a supreme contempt for the other, and while both are right in their opinion, both are wrong in their practice. It is not in either extreme that the man of real elegance and refinement will be shown, but in the happy medium which allows taste and judgment to preside over the wardrobe and toilet-table, while it prevents too great an attention to either, and never allows personal appearance to become the leading object of life.”

— The Gentlemen’s Book of Etiquette, Cecil B. Hartley (1860), quoted in the article: the source also of my opening quote, below the picture.

I shall not quote Messr. Hartley’s guide to gentlemen’s etiquette further at length; those who are interested are encouraged to click through the link, and read it for themselves! But I will make note of one point:

“The first rule for the guidance of a man, in matters of dress, should be, ‘Let the dress suit the occasion.’ It is as absurd for a man to go into the street in the morning with his dress-coat, white kid gloves, and dancing-boots, as it would be for a lady to promenade the fashionable streets, in full evening dress, or for the same man to present himself in the ball-room with heavy walking-boots, a great coat, and riding-cap.”

It is precisely this point – appropriateness, or “letting the dress suit the occasion” – which is so frequently forgotten or ignored in these more plebian (not to say Philistine), days, when the relentless casual-ization of everything has proceeded apace since the late 1960s (the process did not begin then, it should be noted; only accelerated dramatically). And as the essay also notes,

“In some ways it has gotten better, less rules to follow and a freedom to express the individuality through the different tastes and styles that each and everyone of us prefer. However, we could all learn a couple of things from our ancestors regarding the etiquette rules of dressing properly.”

It is one thing to rejoice in the fact that present standards afford us a greater freedom and flexibility (and often, comfort) in how we dress to suit the occasion. It is another entirely to decide that a t-shirt and ball-cap is acceptable, nay, de rigeur for any occasion whatsoever! And that is all that I shall say on the subject, at present.