QOTD, from the inestimable Tony Esolen: 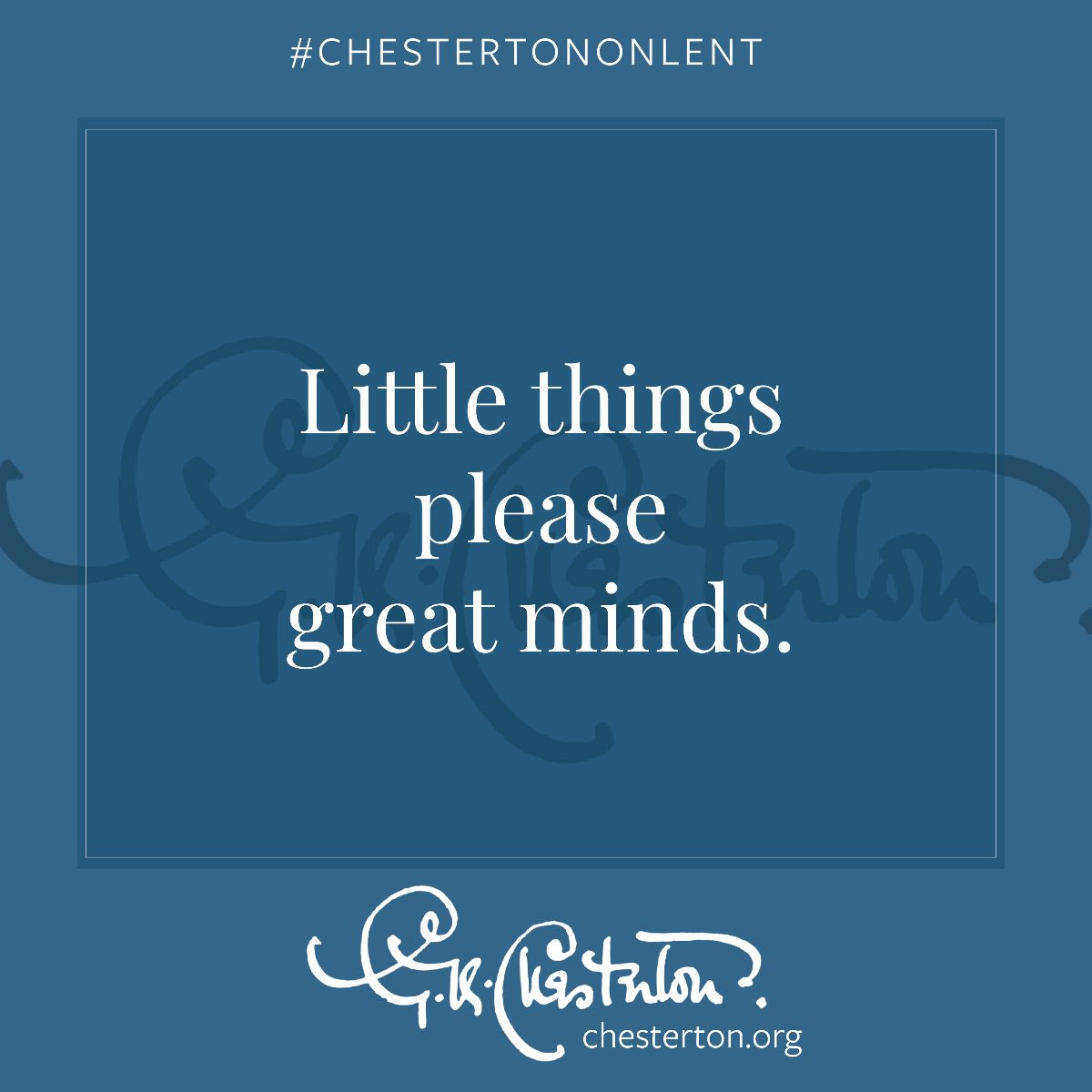 I do not claim to have a “great mind” (far from it – like “Winnie-ther-Pooh,” I can be a “Bear of Very Little Brain” at times. Many times! But I do enjoy the little things in life…

“On this day in 1816, Thomas Jefferson writes a letter to a friend. He speaks of the need to keep power separated between the national and state governments. Such a division of labor, Jefferson notes, protects liberty.

“Perhaps it would also help the country to be less angry at each other? Consider that if Texas and California don’t have to agree on everything, then there is less cause for upset. Each state can simply make its own decisions and live its own way.”

My goodness, what a radical concept….! Here is a fuller expression of the theme, from Mr. Jefferson:

“[T]he way to have good and safe government, is not to trust it all to one, but to divide it among the many, distributing to every one exactly the functions he is competent to. Let the national government be entrusted with the defence of the nation, and its foreign and federal relations; the State governments with the civil rights, laws, police… What has destroyed liberty and the rights of man in every government which has ever existed under the sun? The generalizing and concentrating all cares and power into one body, no matter whether of the autocrats of Russia or France, or of the aristocrats of a Venetian senate.”

“Using a saucer and speaking with proper grammar are acts of civil resistance, of cultural secession, examples of negative response to the demands that we participate in the forced labor of helping to dismantle our own civilization with our own hands.”

Indeed. Proper grooming, and dressing respectably (within the obvious limits of what one may reasonably afford), are two others.

Thomas Sowell has a lot of good things to say. This is one of them:

“If you are a teacher, this is on you. You may protest you are a great teacher, most do, but in fact, if you teach the drivel that public school systems dictate, then you are no more than a parrot for an evil scheme to make our children stupid enough to want to be subjects when you could be teaching them to be citizens.”

Yep. That’s one of the reasons I am not a public school teacher, despite the economic security that would give me (so long, of course, as I kept a low profile and watched what I said). But unfortunately, despite many excellent teachers – and not a few fine schools – contemporary public education is a big part of the problem.

It may be very good (usually, with some notable exceptions) at delivering its content in an effective and engaging manner. It is the content itself that is the difficulty!

“If a man does away with his traditional way of living and throws away his good customs, he had better first make certain that he has something of value to replace them.”

“Maleness, brothers, is a matter of biology. It just happens. Manhood must be learned and earned and taught. That’s our task. So my prayer for all of us today is that God will plant the seed of a new knighthood in our hearts — and make us the kind of ‘new men’ our families, our Church, our nation, and our world need.”

Thomas Sowell is an American economist and social theorist who is currently a Senior Fellow at the Hoover Institution, Stanford University.