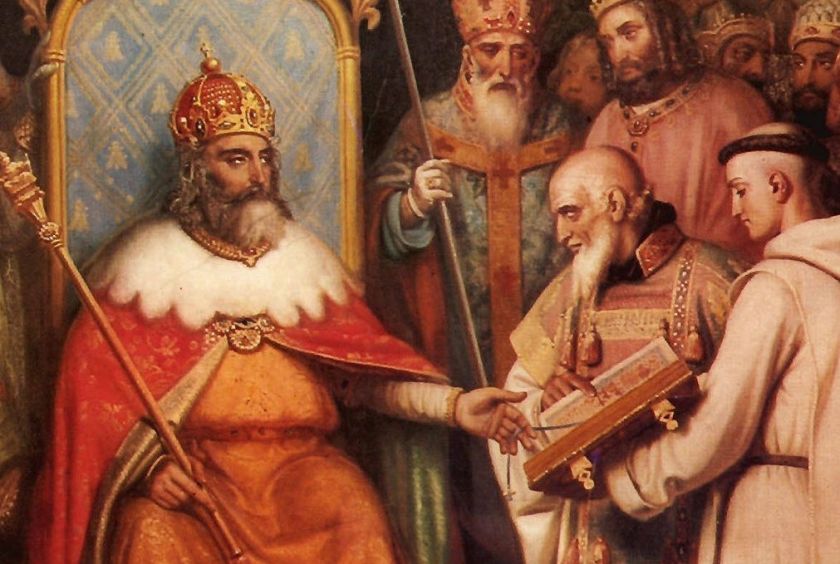 “A healthy dose of skepticism should underlie any empirical endeavor, but there can be no doubt from Nelson’s deft exploration of the extant record that Charlemagne proved himself ‘great’ in every sense.”

A little historical perspective, on one of the primary founders of pre-modern Europe. A great man indeed – not perfect, not wholly admirable, but those qualities are not essential for greatness – as even the author of the book being reviewed was forced to admit, despite her Left-leaning biases:

“Similarly, was disapprobation of the Byzantine Empress Eirene’s murder of her own son the result of ‘patriarchy and good old-fashioned misogyny’? Would filicide be more acceptable in some kind of gender-neutral utopia?

“These foibles notwithstanding, it is noteworthy that Nelson voluntarily chose to cap an already distinguished career with a biography of the kind of man Charlemagne truly was: a great one.”

But speaking of Left-leaning biases, the virtue-signalling (I was tempted to a more pithy term) is great in some of the comments. Good Lord have mercy, these people are commenting on an article in The American CONSERVATIVE…??? The alleged “conservatism” of some of these folks is in noticeably short supply. Indeed, some of them are either trolls or idiots, maybe both!

Still, the article (book review) itself is worth a read – and so, I have no doubt, is the book, but my “to-read” list is too long as it is – even if some of the commenters are nattering nabobs of nutcase-ism. And Charlemagne is, as every generation up to the ’60s has known him, without doubt, to be: a great man. 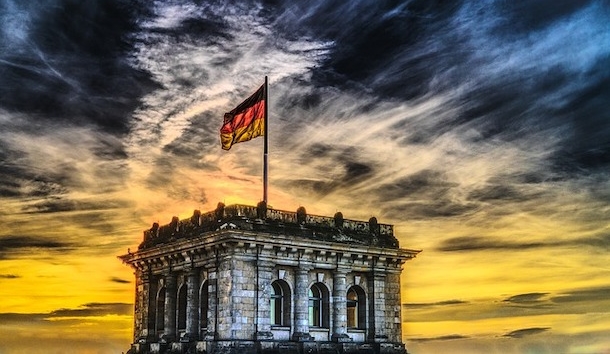 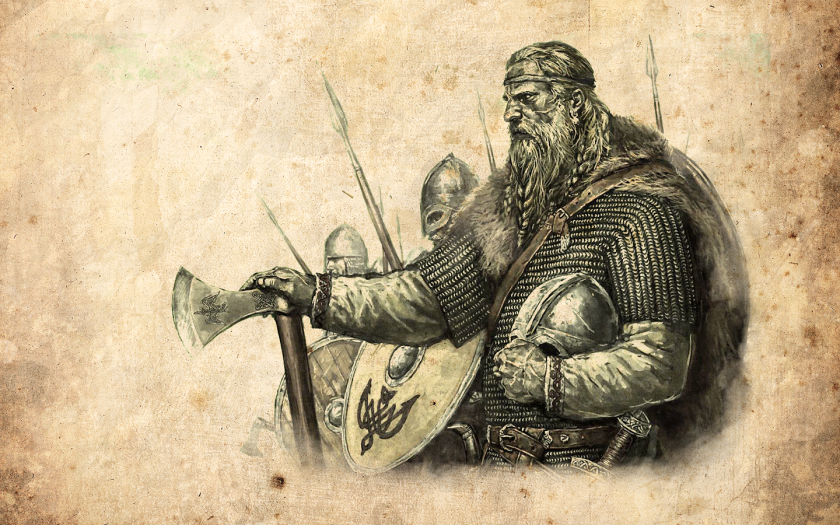 This lament the great J.R.R. Tolkien wrote, and placed in the mouth of Aragorn son of Arathorn – heir of Isildur and rightful King of the West, of Eriador, in Tolkien’s magisterial Middle Earth mythos – as he was describing the Land of Rohan and its inhabitants, the Rohirrim (“Horse Lords”); and later, in part, in the mouth of Theoden, King of Rohan and Lord of the Rohirrim, himself.

But it is of a mode that would have been easily recognized by our forebears in the ancient and medieval worlds, for it is a well-known poetic form: the lament, known by scholars as “Ubi Sunt?” from its Latin incipit: “Where is…?” It is a lament for the greatness of things now past, and perhaps, irrecoverable: “the glory that was Greece and the grandeur that was Rome,” as we might say.

Tolkien disliked allegory, but he did allow for what he called “applicability.” And so we can agree with him that The Lord of the Rings was not written as a direct allegory of any historical event, either World War Two, or the Cold War, or today’s social, cultural, and political struggles, with which this blog – originally intended merely as a celebration of things English, British, and Anglican – has become inexorably and inescapably emmeshed.

But we, as Men of the West (*), in this present age of the world, can also recognize that this passage, a lament for the Rohirrim, is applicable to our current age, and can also serve as a lament for us – for the West – in our present and dire situation.

A lament, yes, but perhaps also a rallying-cry?

For the Rohirrim, by their defense against the assaults of the fallen wizard Saruman, and later and most famously by their critical role in overthrowing the Siege of Minas Tirith in the Battle of the Pelennor Fields, did much to help break the power of the Shadow, and make possible the destruction of Mordor and of its Dark Lord, Sauron.

So where, Men of the West, are our Rohirrim? Where is our King Theoden (whose name meant “Lord of the People”)? Who is our Aragorn Elessar?

* “Men of the West” in the old sense, in which “Man” or “Men” was inclusive of all members of a people, folk, tribe, or region – or humankind in general, depending on context – and not merely those who are biologically male.

“Always after a defeat and a respite,” says Gandalf, “the shadow takes another shape and grows again.”
“I wish it need not have happened in my time,” says Frodo.
“So do I,” says Gandalf, “and so do all who live to see such times. But that is not for them to decide. All we have to decide is what to do with the time that is given us.”

― conversation in J.R.R. Tolkien, The Fellowship of the Ring

“War must be, while we defend our lives against a destroyer who would devour all; but I do not love the bright sword for its sharpness, nor the arrow for its swiftness, nor the warrior for his glory. I love only that which they defend.”

– Faramir, Ranger of Gondor and son of Denethor, Steward of Minas Tirith

“The world is indeed full of peril, and in it there are many dark places; but still there is much that is fair, and though in all lands love is now mingled with grief, it grows perhaps the greater.”

– Haldir, an Elf of Lothlorien, in “The Fellowship of the Ring”

“I look East, West, North, South, and I do not see Sauron; but I see that Saruman has many descendants. We Hobbits have against them no magic weapons. Yet, my gentlehobbits, I give you this toast: To the Hobbits. May they outlast the Sarumans and see spring again in the trees.”

“Orbán’s nationalist approach seems to be working: Hungary’s economy is booming, its birth-rate is up, marriages are increasing, and abortions and divorces are on the decline. And for Hungary, that all started by simply building a border fence.”

Words to the wise… 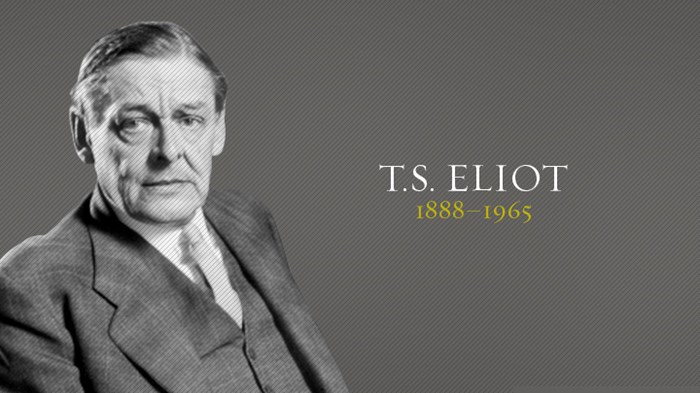 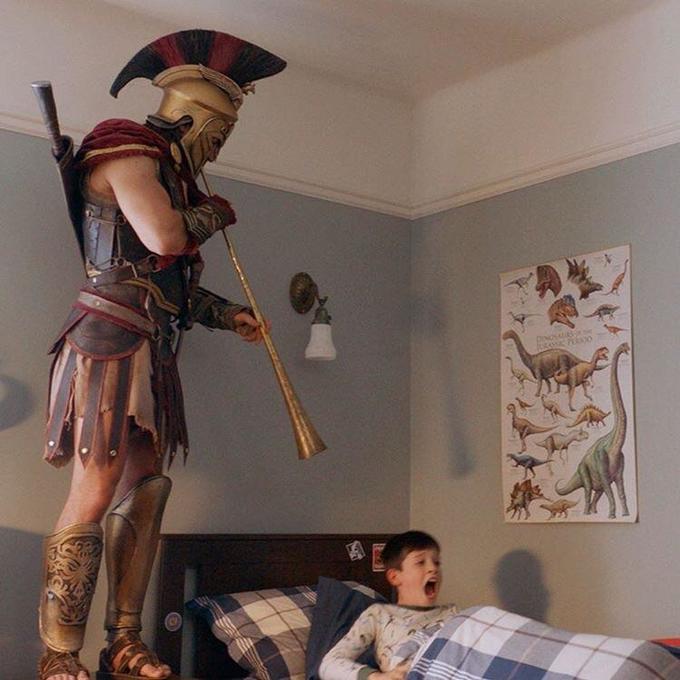 That moment when you finally realize that Western civilization really is under attack. 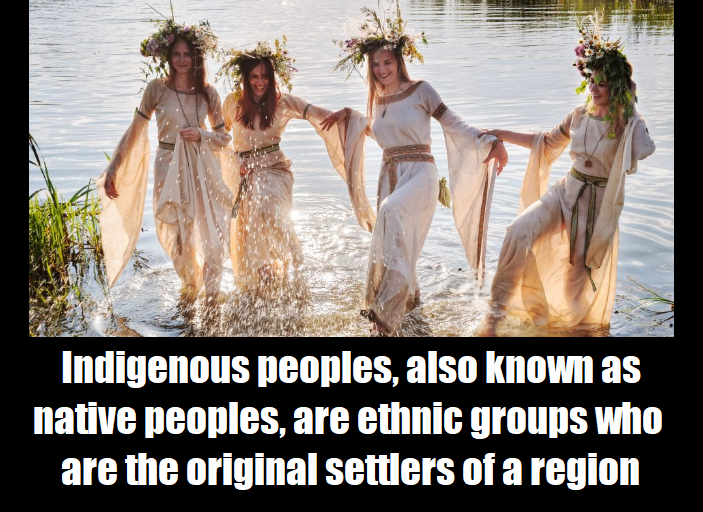 I have long found it… “interesting”… that people on the Left are all about “indigenous rights” – except when it applies to indigenous European peoples!

Everyone is indigenous to somewhere, and Europe is the native homeland of the European peoples. Lose it, and the people of my ancestors are truly homeless.

There is nothing “racist” about defending your own people, history and heritage, and homeland – one’s hiemat. Don’t be afraid to defend Europe, and Europeans!