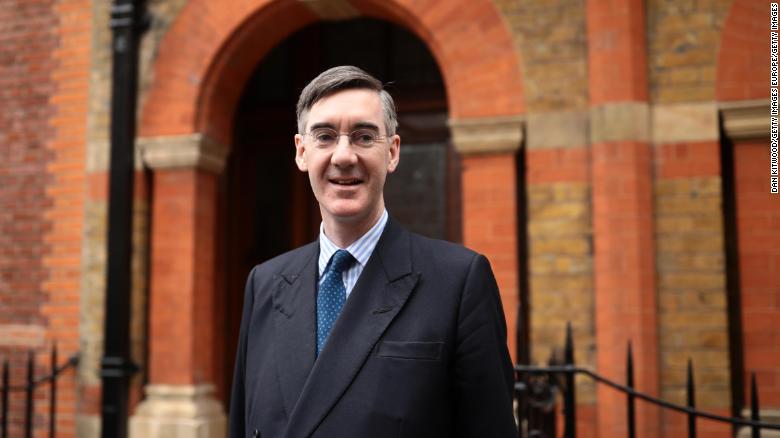 The author, Alexander Boot, goes on to comment, END_OF_DOCUMENT_TOKEN_TO_BE_REPLACED

Mary Norris, also known as the Comma Queen, on the pleasures of a different alphabet.

Source: Greek to Me, by Mary Norris | The New Yorker

While I must confess that I really do not have an urge to study Greek, either ancient or modern (if I were going to take up the study of ancient languages again, they would be Latin and Old English) I thought this was an interesting piece.

Combining a first-person memoir with a defense of the study of classical languages in our current era, it is fair apologia which deserves to be considered by, as author Mary Norris puts it, “anyone who doubts the value of studying a dead language.”

It’s also worth a share in light of my earlier post on Greece’s Nea Dexia party, as it points out one of the ways in which the Greek “hill” (the Acropolis, in Failos Kranidiotis’ engaging metaphor) has influenced, and continues to influence, Western culture.

(Nota Bene: It should be noted that The New Yorker can still publish worthwhile articles – so long as one stays away from its left-leaning political ones.)

European governments are calling for “diversity” at the expense of native European diversity. And this is literally a cultural genocide.

Another interesting essay from Carolyn Emerick.

I remember back in the late 1980s and early 1990s, when I was in college and, later, grad (divinity) school, how incensed my mostly progressive classmates and I were at the threat being posed by globalization to the rich variety of languages and dialects found among the indigenous populations of Africa, Asia, Oceania, and Central and South America. The villains in these stories were generally American, European, or generically Western corporations, governments, or both.

While this was and remains a real issue, Ms Emerick points out that the same thing is happening, but with much less fanfare, outrage, or even awareness, among the people, languages, and dialects of Europe. Once again, globalization is the culprit, but this time, it is not Europeans going out into the world that are causing the problems, but the rest of the world pouring into Europe.

For us in the U.S., the leveling and conforming effect of American culture – while not entirely bad, when utilized to build a reasonably cohesive, unified society – and the standardizing effect of modern media and marketing, have combined to blunt and minimize our awareness of the distinctiveness, particularity, and vibrancy of various European cultures, languages, dialects, and their associated customs and traditions.

The result has been to lend an element of “truthiness” to the false narrative that “white people have no culture,” and we must therefore import “diversity” from elsewhere in the world. And it is sadly true that, all too often, Walmart, cable TV (and increasingly the internet), and professional sports seem to be the limit of many Americans’ cultural experience.

The reality, however, is that Europe and Europeans are replete with cultural and linguistic diversity! But it is a diversity which is under threat. With respect to Britain, the major focus of The Anglophilic Anglican, Ms Emerick notes that

“The United Kingdom is home to many forms of Celtic language as well as dozens of dialects of English, many of which have close roots to the original speech of the first Anglo-Saxons.

“But, instead of making an effort to preserve this important cultural heritage, the U.K. government is making concessions for illegal immigrants and using taxes of hard working British people to pay for foreigners who live off their taxes and refuse to work.

“These unemployed migrants then reproduce in vast numbers. But native Britons will consistently tell you that they cannot afford to have more children. What is going on here? Native Europeans are being taxed for their own demographic replacement.”

This is, to say the least, problematic! And that is putting it very gently. One must ask oneself, what is the rationale, what is the reasoning, what is the sense in this apparent drive to self-immolation on the part of many in Europe?

If it is to gain cheap workers – which I’m sure was at least part of the initial impetus – it has been demonstrated repeatedly that most of those coming in from Africa and Middle East have little desire to work; they are there to live off the European social safety net… which will shortly be strained to the breaking point, if it is not already.

And if it is to atone for Nazism, colonialism, or any other real or imagined evil of the 19th and 20th centuries, one must inquire, how much self-flagellation is enough? How much is too much?

Because unlike the immigrants, Europeans have no other homeland. They cannot return to their home countries, for they are there already. Their backs are to the wall. If Europe does not remain hospitable to Europeans, they will be homeless indeed… and 40 or 50,000 years of European ethnic and cultural evolution and development will be ended.

Is it worth it, for the false promise of pseudo-“diversity” and a mockery of “multiculturalism,” in a continent which has, historically, embodied the terms? Europe has a plenitude of diversity – linguistically, culturally, ethnically. This is a fact which needs to be celebrated, not suppressed!

But as with all other areas of problem-solving, the first step is to admit that we have a problem, in the first place…

In the comments of Dr. Bertonneau’s most recent portion of his valuable series on TS Eliot, I wondered idly why the Powers decided that we ought to use “Muslim” in place of the traditional “Moslem”.…

Source: PC is Jizya – The Orthosphere

Words matter. Language has power. Courtesy and politeness is one thing; deference and – dare I say it? – submission is something else, as this essay explains. Why is it perceived as being so essential that we use “Muslim” instead of “Moslem”?

It’s for the same reason that we are now enjoined to say “bay-zhing”, rather than “pee-king” — neither pronunciation of which begins to capture how the Chinese say the name of that city.

It’s for the same reason that we constantly witness talking heads dramatically pronouncing Spanish-derived names with a not-quite-Spanish pronunciation — just so long as they make it emphatically clear that they are not using an American pronunciation.

Similarly, many people know that Moslems object to the term “Mohammedan,” claiming that it implies that they worship Mohammed. But as this essay points out, while Christians worship Christ – because we believe He is the Incarnate Word of God – that is a somewhat unique situation. To use examples of my own, Wesleyans don’t worship John Wesley, Lutherans don’t worship Martin Luther, Calvinists (e.g., Presbyterians) don’t worship John Calvin, etc.: those groups are named as such because they follow the doctrines, ideas, and ideals promulgated by their founders. END_OF_DOCUMENT_TOKEN_TO_BE_REPLACED