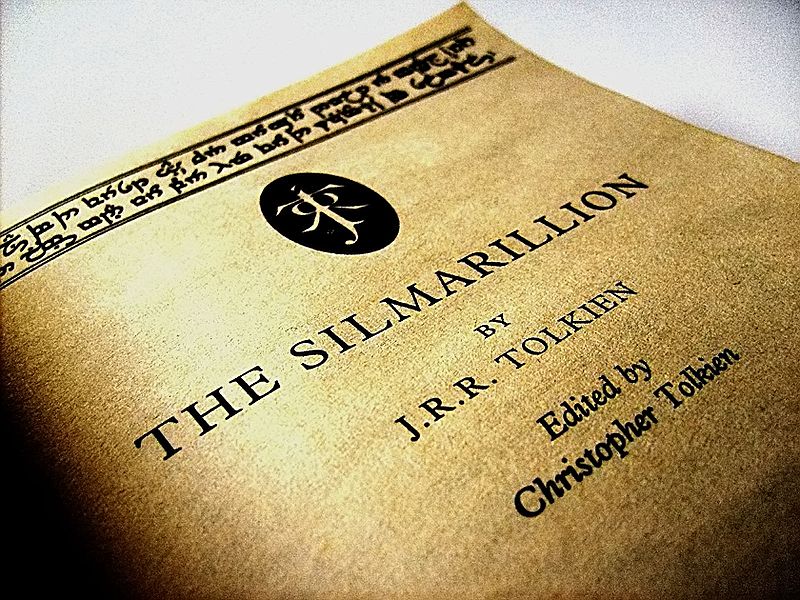 Rivaled only by his father, he was an exemplar of piety and scholarship who understood myth like few men in history.

A splendid tribute! I have come to the conclusion that I have, heretofore, sadly underestimated the importance – and abilities – of Christopher Tolkien. Perhaps, if God so wills it that I make it to the Blessed Realms myself, we may meet, and I can apologize! 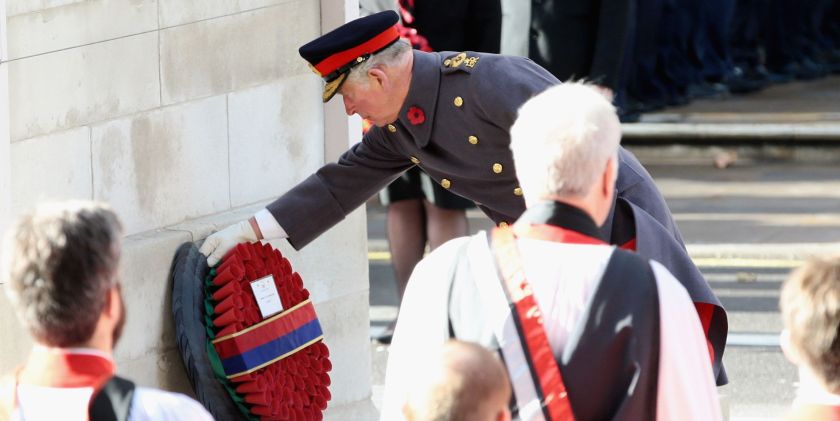 “To mark the centenary of the end of the First World War, I have decided to collate 100 images I’ve colorized in tribute to the men and women who lived through the war, and those who lost their lives.”

We are, at this posting, just three days and a little more than an hour (EST) from the Centenary of “the eleventh hour, of the eleventh day, of the eleventh month” – 11:00 a.m. on November 11th, 1911 – when after more than four years of horrifically bloody warfare which all but destroyed a generation and generated chains of events the effects of which are still being felt, the guns of the Western Front fell silent, and “the Great War,” the “war to end all wars,” was finally over.

I have mixed feelings about colorizing old pictures, but these striking photographs do, in my estimation, tend to humanize the people depicted, and lessen the gulf between their time and ours. It is too easy to forget events that happened only a decade or so ago (witness the decreasing appreciation of the events of 9/11, and their significance to the world we live in), and all the more when the events occurred a century ago.

This coming Sunday is the 11th of November: traditionally Martinmas, the Feast of St. Martin of Tours – a Roman soldier – in the calendar of the Western Church, but since 1918, commemorated somberly as Armistice Day (Remembrance Day, in the U.K.). In the U.S., that remembrance has been somewhat eclipsed by the larger context of Veterans Day, since we have a Memorial Day in the spring. But this year, on its Centennial, let us not forget the ending of a war which, far from ending all wars, ended up sparking – directly or indirectly – most of the wars since.

“Poppies are for remembrance.” Let us remember. 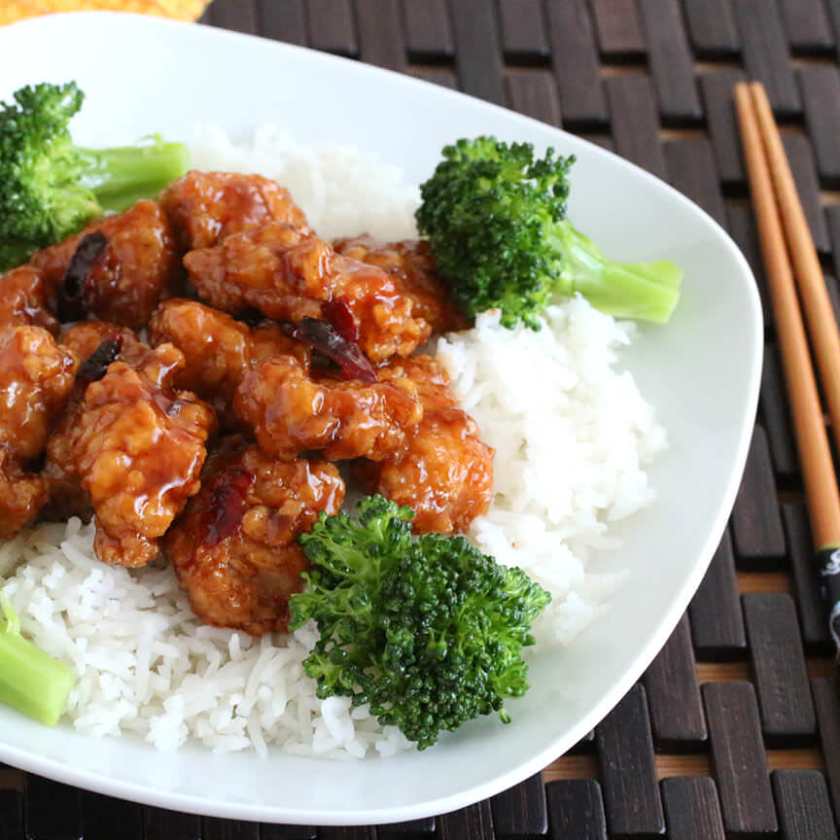 It is not unusual for me to get Chinese carry-out, especially for the midday meal on a Sunday: going to a Chinese restaurant for Sunday dinner – always in the middle of the day, as was de rigueur in the old days – became our family tradition, especially once Ma was getting older, and no longer had the energy to put together her classic Sunday meal of pot-roasted beef, with onions, potatoes, and carrots (broccoli or cauliflower on the side, and usually a gelatin salad). But even before that, we often went out for Chinese on special occasions.

My father was a Far Eastern specialist in his work for the Federal government, and frequently traveled to the nations of the Pacific Rim. On some of those trips (I later learned, although of course my mother knew it at the time) he carried with him that special little pill, that would prevent – permanently – America’s enemies from getting any information out of him, should he have been captured.

As a code-breaker and signal intelligence analyst – and in his later years with the NSA, a rather senior one – there were powers in the world at that time that would have loved to have gotten hold of my father! Consequently, we were not allowed to know anything of the details of the work he did; but oh, the travelogues he brought back, the photographs captured on 35mm slide film, the detailed accounts of the things he had done and seen when he was not working. And that included the food! My father loved to eat, a trait that seems to have been passed on to me. And he came to love Asian food.

In those days, Chinese was about all you could get, in the Continental U.S. (during our time in Hawaii, Japanese food was fairly common), so we ate a good bit of it. And if Pa said a particular Chinese restaurant had especially good food, it was from a basis of personal knowledge and experience! So as I consume my carry-out General Tso’s Chicken – which overtook Sweet-and-Sour Pork as I got older, and came to appreciate spicy over cloyingly sweet – on this Father’s Day, I think of Pa: his travels and travelogues, his skill as both a provider and a raconteur, and his dedication to preserving the secrets that would keep America safe. END_OF_DOCUMENT_TOKEN_TO_BE_REPLACED