QOTD, from the inestimable Tony Esolen:

Like Loading...
Anthony Esolen: The Church has been the mother of beauty. Is that one more reason why she is so hated in our time?

Another offering from the wisdom of the inestimable Professor Anthony Esolen, in which he gives us another way to look at the issues of our time – and a reminder of the close, indeed interconnected, relationship between the Good, the True, and the Beautiful. 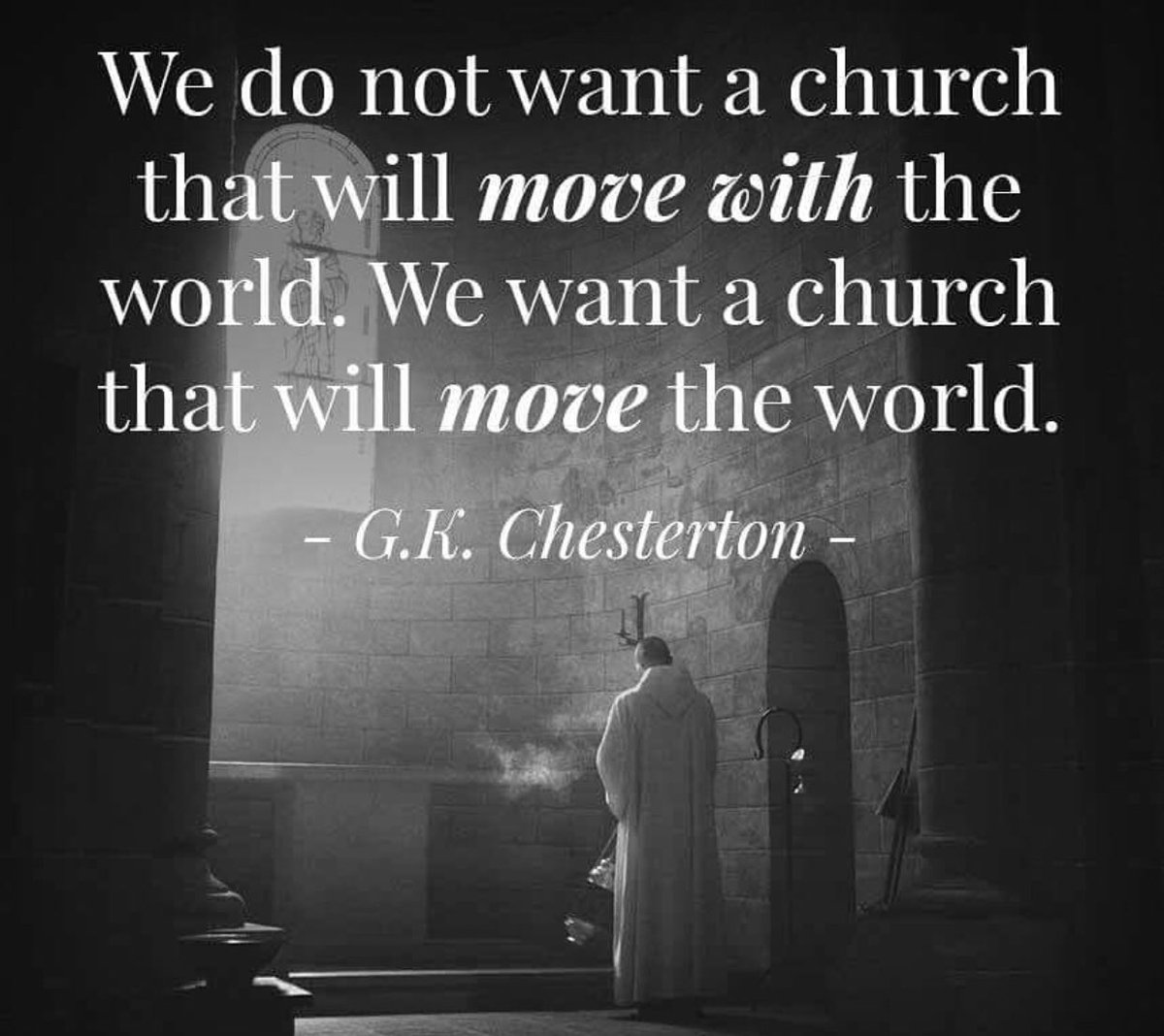 “The nineteenth-century progressives who founded socialistic communities to bring about a paradise here on earth took for granted that sin could be bleached out of the human soul as easily as you can smile and utter words of beneficence. The results were not good.” 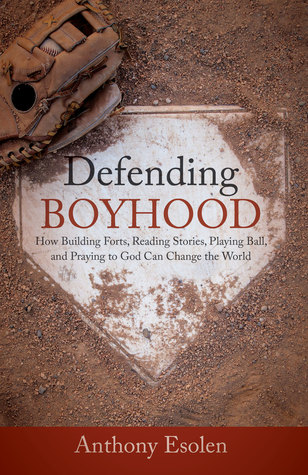 When Anthony Esolen – among the most able defenders of Western civilization, and Western Christendom in particular, active today – chooses to discourse on a subject, the wise person reads or listens attentively…

When Anthony Esolen – among the most able defenders of Western civilization, and Western Christendom in particular, active today – chooses to discourse on a subject, the wise person reads or listens attentively, nor does he or she lack reward for having done so. Esolen writes with exuberance, penetrating insight, and equally-penetrating wit, and Defending Boyhood is no exception to that rule. I was alternately delighted, intrigued, inspired, and moved.

As a former boy myself, I resonate strongly with the former boy that shines through Esolen’s mature, erudite, and engaging writing, and frequently found myself nodding in emphatic agreement. His treatment of boyhood, and boys – what they value, how they view life, and the goals and ideals that are common to boys across time, geography, and culture – has the ring of truth, and stands as a much-needed antidote to the venomous miasma that much of modern culture seems bent on creating around such formerly straightforward concepts as manhood, masculinity, and boyhood…