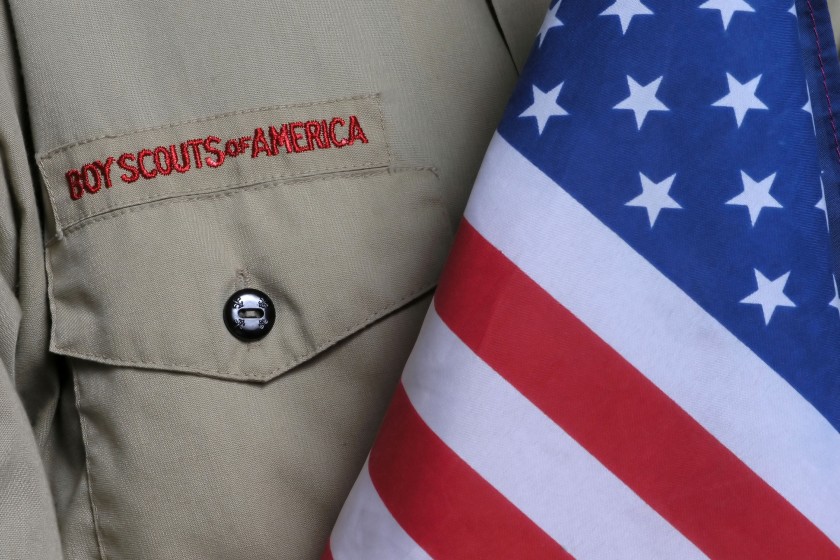 The organization has reportedly lost two-thirds of its members — some 4 million boys — since the 1970s.

“The Boy Scouts of America is mulling declaring bankruptcy amid flagging membership and an avalanche of costly sex abuse allegations, according to the Wall Street Journal.”

This is tragic. As a former Boy Scout and sometime Scouter, and the son of an Eagle Scout (who was also a Sea Scout), I would love to see a coalition of traditional Scouts and Scouters bringing suit to take back the organization from the idiots who have hijacked and destroyed it.

I deeply believe in the classical values, ideals, aims, and methods of the Boy Scouts of America. Of all the terrible things that have happened to and in this country in recent years (decades, actually), the decline and fall of the BSA is to me one of the – if not the – saddest.

Unless specifically stated to the contrary, the opinions expressed herein are solely those of the author, and do not represent the opinions, policies, or perspectives of any other person, religious organization, business, or other entity, particularly those of which I may be a member, or with which I may be associated.

Follow The Anglophilic Anglican on WordPress.com
Join 163 other followers